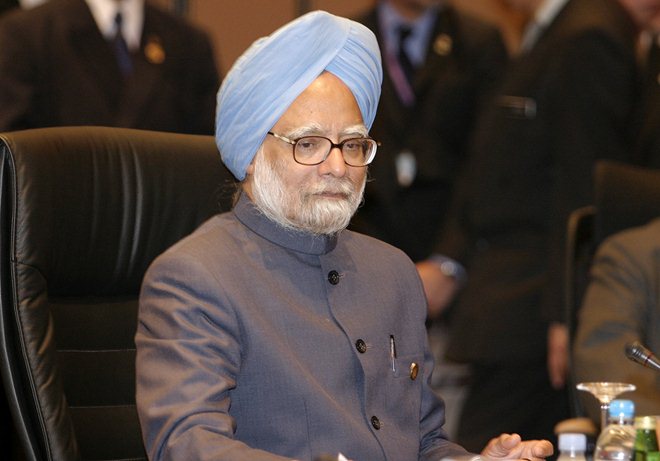 India’s Prime Minister Dr. Manmohan Singh has joined Twitter to boost his communication with the country and young people in particular.

The account — @PMOIndia — will communicate key announcements and news from the Prime Minister’s office, rather than Singh himself, in the same style that the US has @whitehouse and the UK has @Number10gov, although Singh’s team has refused to rule out the possibility that he may one day have his own personal account.

The Prime Minster’s communications staff further outlined the motivation behind the adopting of Twitter, telling the BBC:

A lot of work gets done in the prime minister’s office. Mr Singh makes 30-45 trips in a year. All this is not reflected properly and is not going out to the people. The Twitter account will help in disseminating this information. It will also help him to reach out to younger people.

Singh is well know for keeping a low profile and being inaccessible to media, unlike other world leaders, although this foray into social media will begin to address that.

The account is being handled by Singh’s team, rather than the Prime Minister himself. It has already accumulated more than 9,000 followers, having begin tweeting less than 24 hours ago with this message:

“You make all of us proud”– PM tells young bravehearts at Bravery Award function. pmindia.gov.in/getdoc.php?id=…

Singh has some way to go if he is to scale the heights of India’s most popular Twitteratti. Veteran cricket superstar Sachin Tendulkar become the first Indian to reach one million followers last year, he now has 1.8 million, while his national team captain MS Doni recently reached seven figures.

Though it made a slow start, last year saw the microblogging service win over some sceptics and grown into a hit in the country, particularly among cricket players, Bollywood entertainers and other celebrities.

Read next: eBay CEO John Donahoe says he wants the company to integrate with Google+