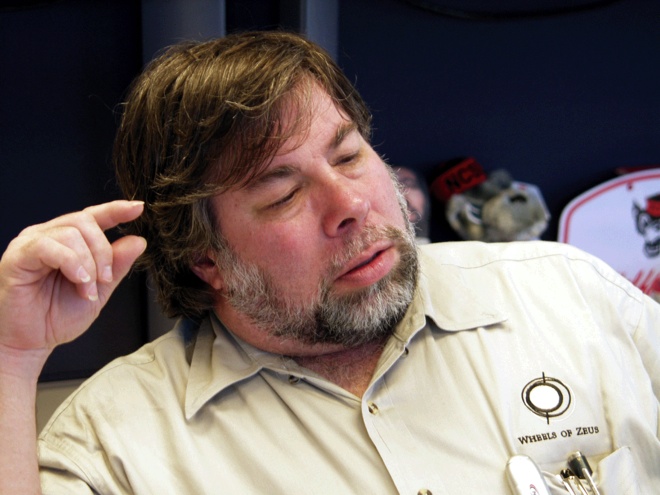 Apple co-founder Steve Wozniak has arrived in Bangalore today to talk about innovation and technology with hundreds of CEOs from around the country, according to a report by The Economic Times.

Wozniak’s visit has been organised by the Young Presidents’ Organisation (YPO), which is a network of young top brass from companies all over the world. His visit to the ‘Silicon Valley of India’ has been a closely guarded secret and he is supposed to go back on December 4, after addressing the YPO attendees on Saturday.

Wozniak, who is now the chief scientist at the Utah-based computer hardware company Fusion-io, co-founded Apple Computer, Inc. with Steve Jobs in 1976 and singlehandedly created the Apple I and Apple II personal computers.

He parted ways with Apple in 1987, during Jobs’ exile, after having served the company for 12 years, although he still remains an Apple shareholder and employee.