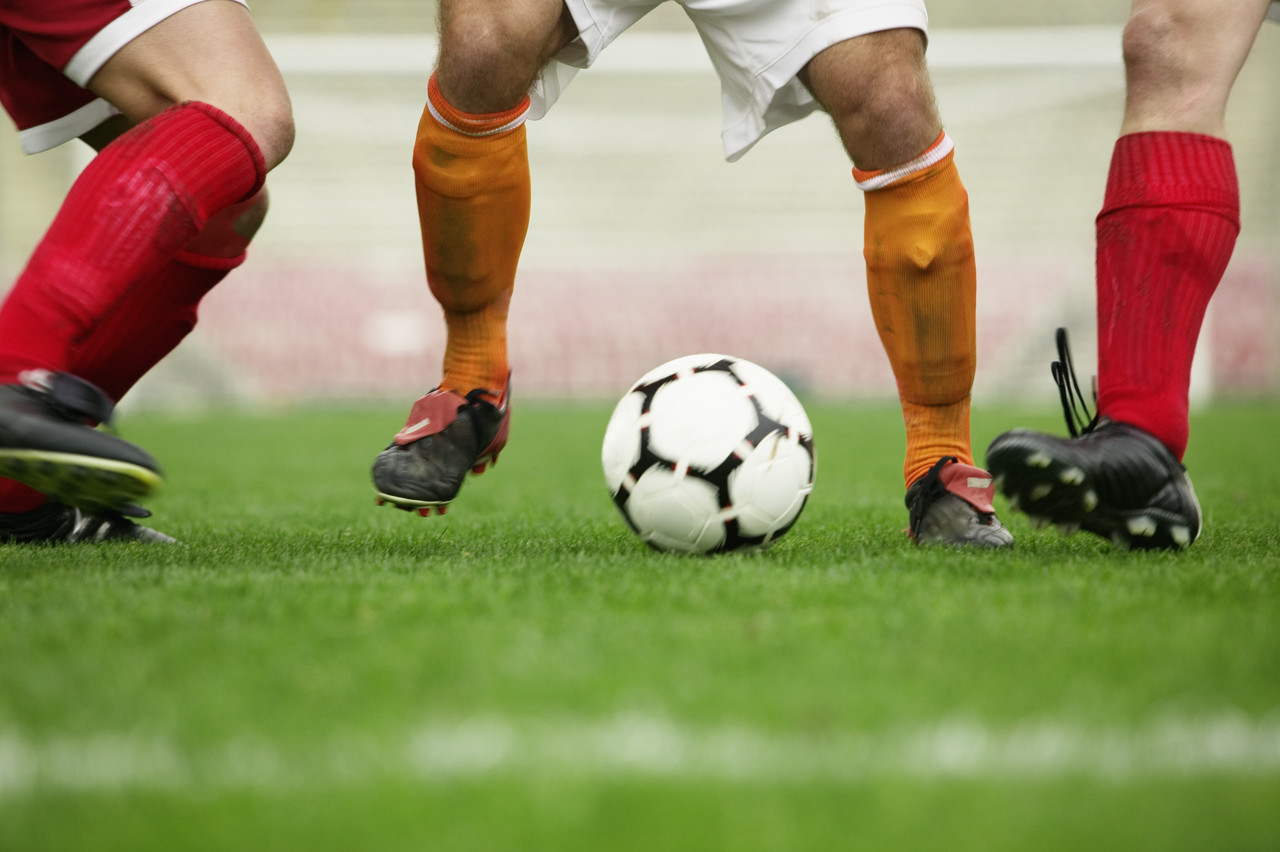 The Times Group, a national media organisation in India, has announced an exclusive two-year agreement with sports content provider Perform. According to the terms, it will bring EPL highlights to football fans’ mobile devices across India, as reported by WAT blog.

Content will be delivered through the  group’s news website Indiatimes. Fans can watch EPL video highlights through the Indiatimes website and mobile portal and via Perform’s own content-playing software.

While it isn’t as good as catching the action live, the opportunity to watch EPL matches at any time and in any place will certainly appeal to football fans in India. No date has been announced for when the content will be available, but with the Premiership season already underway (having kicked off in August), Indian football fans will hoping for sooner rather than later.

Indiatimes recently bought the digital rights for the Indian Premier League (IPL) cricket and the Cricket World Cup as well, both of which enjoy a nationwide following in India. Although football is not nearly as widely followed in India as cricket, the sport has seen a surge in popularity in recent years and Indiatimes can expect a significant audience for its online broadcasts.

Read next: IMDb Buzz serves up the latest in entertainment gossip and news on the iPhone