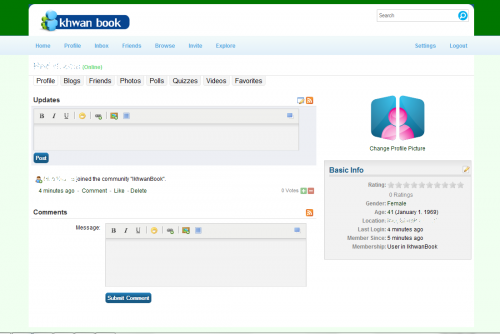 The Competition Commission of India (CCI) has started investigating a complaint filed by a customer in June this year against Apple for its anticompetitive practices in India, reports The Economic Times.

The suit alleged that the company was engaging in anticompetitive behaviour by restricting the iPhone to just two carriers—Aircel and Bharti Airtel—in India and to its own authorised resellers, disallowing customers to get it serviced from non-authorised outlets and preventing installation of apps on it from sources other than the App Store.

The complaint was filed under section 4 of the Competition Act, 2002 and the director general of CCI has now been asked to launch investigation into the case because it passes muster with the authorities on a prima facie basis. Whether the company is actually found guilty of anticompetitive behaviour still remains to be seen.

As chagrined as Apple fans in India have always been by the company’s apparent lack of interest in the Indian market, its operations here have never really seemed to be monopolistic in nature. Even though there are no official figures available for Apple’s sales in India, it is common knowledge that, with the exception of the iPod, the company’s products have very little traction in the country.

The iPhone, for instance, though massively popular, still only has a tiny marketshare among mobile phones (and even among smartphones, for that matter), as evidenced by the general lack of iPhones visible in public during everyday life in the country.

Furthermore, the phone is neither locked to any carrier in India nor its prices subsidised. Although it is sold only by two carriers and via Apple, it’s offered in a factory unlocked state and can be used with any carrier of your choice. So the argument that Apple somehow restricts consumer choice in this department sounds far-fetched, at best—and downright preposterous, at worst.

As for the ideas that Apple should not consider the phone’s warranty voided if it is serviced by unauthorised hands, allow the sale of its products at unauthorised outlets or the installation of apps using unofficial means, they all sound like unreasonable demands to our ears. We do not see how it is anticompetitive of a company to ensure that its products are distributed through authorised means and are only open to third-party applications vetted by it, particularly when it’s not the dominant player in the market.