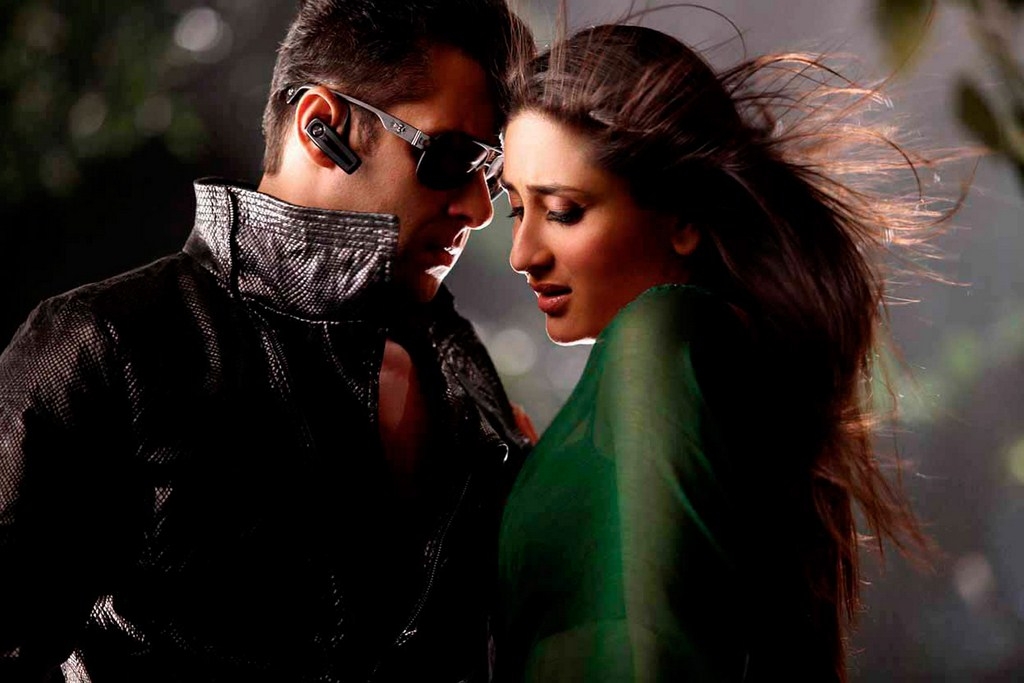 Reliance Entertainment on Sunday announced that it had obtained a ‘John Doe Order’ from the Delhi High Court in India to prevent the piracy of its soon-to-be-released movie Bodyguard, The Economic Times reports.

How did the company manage to prevent the piracy of a movie? It was able to enforce a ban on file-sharing websites countrywide at the ISP level.

The order provides protection to Reliance Entertainment from potential copyright infringement by anonymous violators. The company, which has an entire department dedicated to fighting piracy, has sent over two thousand notices to ISPs, seeking bans on file-sharing websites, and website owners, requesting them to find and remove all offending content that is currently hosted on their websites or may be uploaded in future.

If that sounds like an over-the-top manoeuvre that would never fly with Indian ISPs, perhaps this will give you pause: the company has done this before, successfully.

In anticipation of the release of its movie Singham in July this year, Reliance had obtained a similar order and served notices to Indian ISPs, which had led to the temporary banning of several popular file-sharing sites across the country.

The John Doe Order puts the onus on ISPs and website owners to ensure that the intellectual property in question is not illegally available on their network or service. Since it is impossible for ISPs to block access to just bootlegged versions of the movie, the companies cut off all access to many file-sharing websites across India, but then took back the move after a public backlash.

Reliance Digital proudly proclaims that its actions led to a 40% reduction in piracy of the movie Singham, although there has been no independent corroboration of that statistic. Even if it is true though, it does not take into account all the paying users of those services in India who may have been prevented from using it for perfectly legal file-sharing uses during the ban.

What’s more, the company’s insistence that file-sharing websites actively police the content that is uploaded to their servers for illegal uploads of its movies is absolutely impracticable. Most file-sharing websites provide copyright holders with easy ways to send takedown notices to the site owners when they spot any infringing content on them and it’s Reliance’s imperative to try and keep ahead of the pirates.

It seems to us that the John Doe Order needs a rewrite to be brought up to par with the 21st century. It needs to take into account the way modern file-sharing websites operate and curb its provisions accordingly so that a granting of it does not give any company in India the power to execute actions with such wide-ranging effects.

Read next: Lebanese iOS game gets 400,000 downloads in less than a week