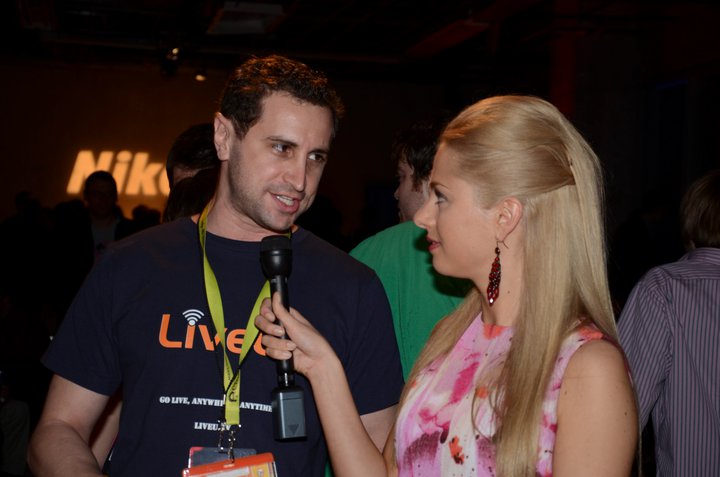 Over 800 students from the College of Engineering, Pune (COEP) will be required to contribute to Wikipedia as part of the first semester of their B. Tech. degree course, according to a report by DNA.

The program includes students from the computer, electrical, electronics and telecom, mechanical, and production engineering fields, as well as from infotech and mathematics. They will work under the guidance of professors at the college as they make their contributions to pages on Wikipedia related to their respective fields of study.

In a briefing to the press on Wednesday, the institute’s director Anil Sahasrabudhe revealed that the students would be marked for the end-of-semester internal examinations on the articles they contribute to the user-generated encyclopedia. Both faculties and students will receive training from Wikipedia staff before the commencement of the program.

Wikimedia’s national programs consultant for India Hisham Mundol said that the company had chosen Pune for a pilot program in India to promote the use of Wikipedia and other web-based reference sources as a means of learning in the country. The company had also approached the Symbiosis School of Economics, Modern College of Engineering, and Shrimati Nathibai Damodar Thackersey University in Pune to discuss the implementation of similar programs.

“We are inviting students and educators in India to join us in this mission by taking part in the India education program. Information about India and contribution by people from India are not adequately represented on Wikipedia, and we want to change that,” he added. The company hopes to revive its falling contributor counts with the help of programs like these; as avid readers of Wikipedia, we hope it finds success in India.