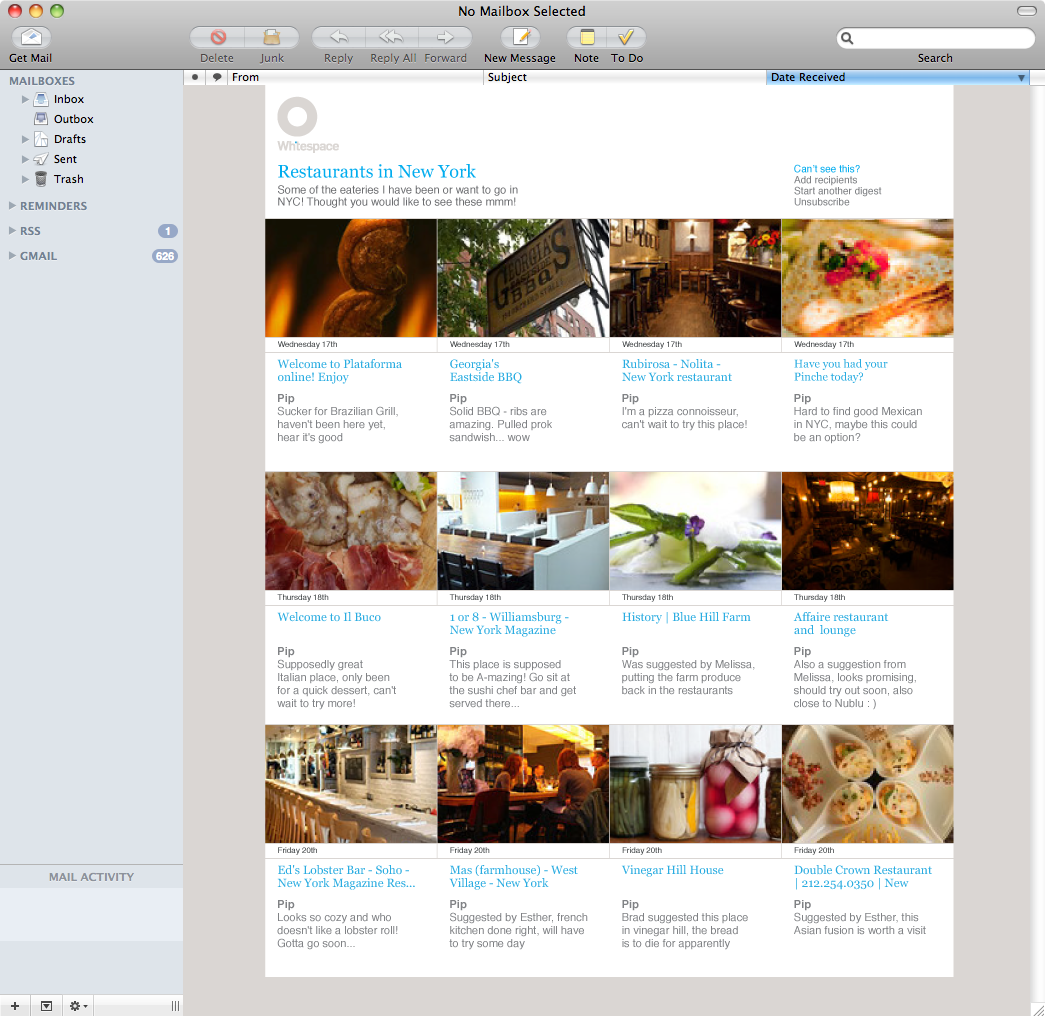 India, it seems, is intent on stealing China’s crown as the world leader in producing cheap tech products. With the launch of the Tata Nano at Rs. 1,40,000 ($3,000) in March 2009, it became the producer of the world’s cheapest car.

The country then attempted to snatch the title of the world’s cheapest notebook from OLPC’s $100 offering when it announced plans to release its own for just Rs. 500 ($11), but that product never saw the light of day. This was followed up by the announcement of a $35 tablet, which is set to be released later this year.

With the enormous consumer and media attention being paid to the tablet wars, both internationally and within India, it was only a matter of time before Indian tech companies joined the fray. The past few weeks have seen the launch of three tablets from Indian makers, all running Android and trying to snatch the iPad’s crown by being priced at a fraction of what Apple’s iPad 2 costs. Reliance Communications was the first one out the gate with its 3G Tab, a 7-inch touchscreen device running the Android 2.3 Gingerbread OS and priced at just Rs. 12,999 ($285). It ships with 512MB of onboard RAM, a back-facing 2-megapixel camera, and a 4GB Micro SD card. And, as the name suggests, the tablet includes a SIM card slot and is 3G-capable. It is currently available in Delhi, Kolkata, and Mumbai at Reliance Mobile and Reliance World stores and will soon be trickling to other parts of the country.

Not to be outdone by its competitor in the telecom space, Bharti Enterprises came out with its own tablet under its hardware division Beetel, undercutting the Reliance tablet on price by offering the Beetel Magiq at Rs. 9,999 ($220). The tablet runs Android 2.2 Froyo, has a processor speed of 1GHz, a 7-inch WVGA screen, a 2-megapixel camera on each side, and 3G capabilities. It is available in Airtel stores throughout the country.

Finally, if you thought $220 was as low as it could get for an Anrdoid-based tablet with a 7-inch screen, Bangalore-based Lakshmi Access Communications Systems (LACS) is delighted to prove you wrong. The company unveiled a series of tablets on Friday, starting with a 7-incher priced at $99, all running Android and coming in a variety of screen sizes. With names like Pepper, Paprika, Tamarind, and Mirchi, you wouldn’t be caught dead telling someone which tablet you own, but the company hopes the low prices will be enough to  sway the purchase decision in its favor.

Whether it be $35 or $285, what these tablets have in common is that they cost only a fraction of what the Apple iPad 2 ($650) and the Samsung Galaxy Tab ($570) cost in the country. With all these tablet makers presenting their products as full-fledged replacements for the traditional notebook, however, one has to wonder how successful they’ll be. We’ll just have to wait to find out.

Read next: Google may only need 18 of Motorola's 17,000 patents to protect Android