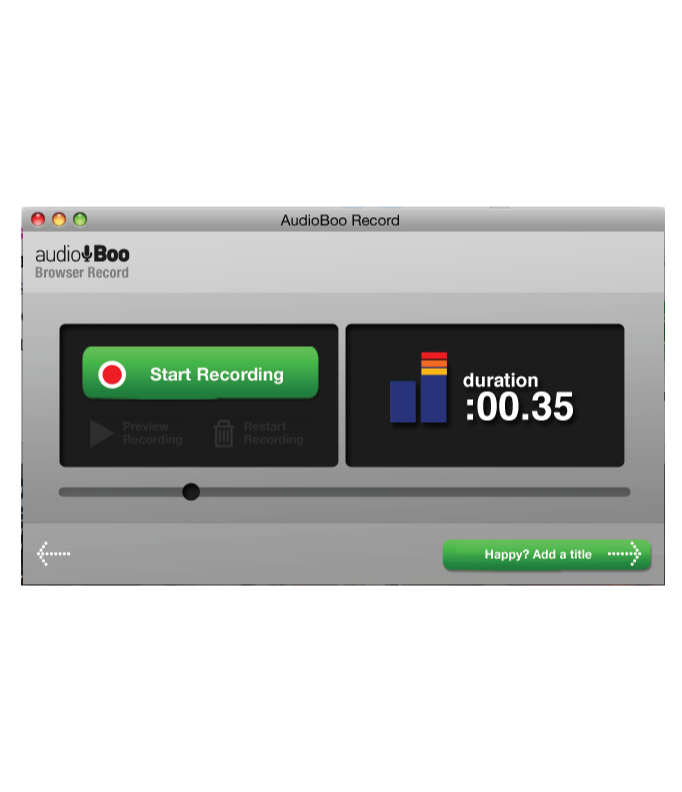 The Telecom Regulatory Authority of India (TRAI) is taking to task several leading telecom operators in the country for disregarding mobile number portability regulations and making it difficult for consumers to take advantage of the recently introduced service.

Mobile Number Portability (MNP) was introduced country-wide in India in January this year and promised to make it painless for customers to migrate from one carrier to another without having to change their mobile number. Customers jumped on the chance to switch to carriers they deemed better, with companies like Bharti Airtel, Idea Cellular, and Vodafone India seeing significant growths in subscriber counts among the months following its introduction.

In attempts to prevent subscribers from switching carriers, however, some carriers began to charge customers for sending messages to the short code 1900, which initiates the MNP process, and delaying or outright refusing processing of porting requests for seemingly arbitrary reasons.

After having received numerous complaints from harassed consumers, the TRAI, which had specifically laid out directives to prevent such practices, has filed show cause notices against Bharti Airtel, Idea Cellular, Loop Mobile, Reliance Communications, and Vodafone. Milind Deora, the Minister of State for Communications and IT, emphasized that the matter is being taken seriously.

Although the majority of customers do get their numbers ported eventually, the MNP process can take unpredictably long to go through and can sometimes fail. Having heard frustrated recounts of the experience from friends who’ve gone through it already, I shied away from having my own number ported and simply got myself a new one when switching carriers.

Hopefully, the TRAI will impose tighter restrictions to curb the unscrupulous tendencies of telecom operators and I won’t have to send a ton of text messages to everyone I know if I ever decide to go back from Vodafone to Bharti Airtel.