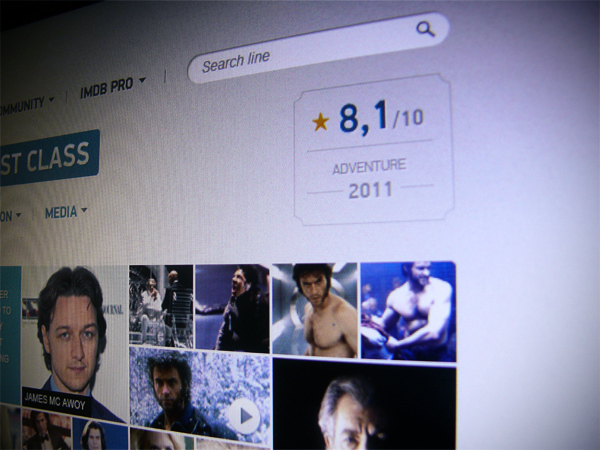 The Indian Embassy has taken to Sina Weibo, the popular Twitter-like microblogging service from China, in an attempt to portray India’s modern image and promote Indian culture and tourism to Chinese youngsters.

We are trying to maximise our outreach, and this is a new mode of communication to reach out to more young Chinese people.

He said that Chinese youngsters are still operating on old perceptions, which had emerged from Indian cinema way back in 1950s and 1960s, despite the tremendous growth India has experienced over the past few decades.

Since Sina Weibo boasts a hundred million users, which includes tech-savvy youngsters, it provides a perfect platform for the Indian embassy to remove the earlier misconceptions and present a modern image of India, which is often overlooked.

A lot of older people here have a recognition of India, but in the last thirty years we have missed out, and we are to some degree still playing catch up.

The embassy started posting messages, mainly consisting of images and information about various travel destinations in India, on its account from May 18 and it had already garnered 20,797 followers in this short period, with several Chinese users sharing their travel experiences and perceptions of Indian culture.

That being said, Mr Jaishankar added that joining Weibo is just a part of their larger campaign to dodge the State-controlled media channels and make the Indian Embassy’s public diplomacy initiatives more interactive and appealing to Chinese youngsters.

Other initiatives include organising “India Day” at the prestigious Peking University, with plans to conduct similar events in three other universities in coming months.

The Indian embassy is however, not the first diplomatic organization to use Sina Weibo to promote their foreign initiatives. British Embassy has opened a Weibo account in November 2009, when the platform was just kicking off, followed by the United States Embassy and many more.