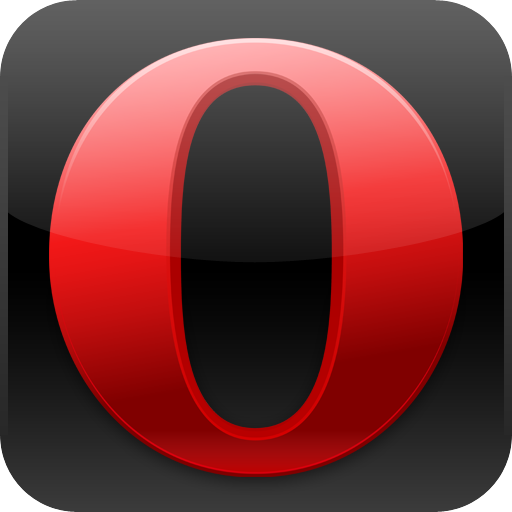 Stating that it was discussed in July 13 meeting with Indian telecom services officers, department officials said this may be included in the New Telecom Policy which is expected to be finalised by November this year. A highly ranked DoT official said:

We have received representations from the industry and from within the DoT to open up Net telephony. We are seriously looking at how to go about it.

If allowed, this will open up India’s domestic voice market to all operators which have an unified access services licence such as Reliance Infotel, Aircel and Videocon Telecommunication (previously Datacom) to offer voice services along with data to its consumers.

Earlier in 2008, DoT had earlier rejected a similar proposal from Telecom Regulatory Authority of India (TRAI) when the latter had recommended allowing unrestricted Net telephony to all operators including Internet Service Providers (ISPs) without any additional entry fee or licence charges.  It had rejected this on the grounds that it would agonize the mobile operators and disturb the equilibrium, since existing operators had already paid Rs 1,650 crore ($372 million) as entry fee.  However, now that DoT is reviewing the entire Indian telecom policy, it is rethinking on this proposal.

Additionally, it is also contemplating allowing operators without a unified access licence, which includes broadband and Internet companies such as Google and Skype to offer telephony services for international calling and PC-to-PC domestic calls, which could finally signal the arrival of Google Voice and similar services in India.

Also, it would serve as warning to the existing mobile operators such as Airtel and Vodafone, which had ditched launching Internet telephony services in favor of  traditional minutes-based voice revenue, to launch these services to stay ahead in the competition.

That being said, DoT didn’t share any further details on this matter, leading to speculation that DoT might impose on ISPs to enter into this market.  An Internet industry representative said, in a statement to The Hindu Business Line:

The DoT may impose conditions which could range from an entry fee or net worth of the company, which will keep out the small ISPs from entering this segment. We have to see the fineprint of the policy whenever it gets finalised.

Another thing that is currently not clear is the stance the Indian government will take against these companies, after all, they do have a history of pushing the likes of Google and RIM to provide state access to data from Gmail and BlackBerry services respectively.