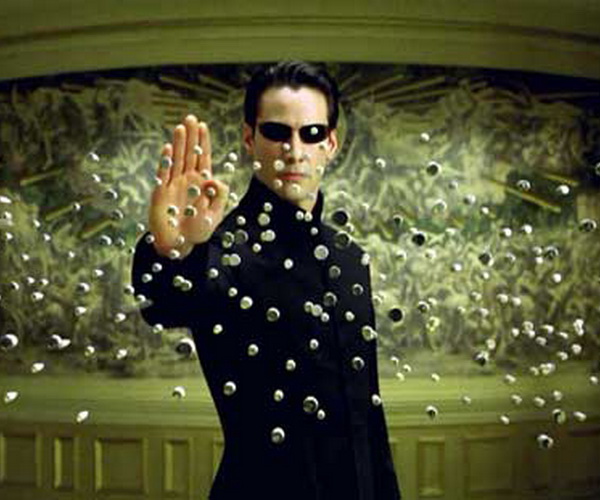 BigAdda.com, one of the popular Indian social networking sites run by Reliance ADA group, has announced that it is revamping its website in an effort to become an e-commerce portal, thereby removing all the social networking features.

In an email that was sent to all its users, BigAdda has requested them to download all their personal data including blog posts, images and audio and video files by July 15, 2011, after which the data will not be available for download.

We value and appreciate your long standing support for Bigadda.com. In the past few months we explored our potential as an ecommerce portal by providing branded products at profitable deals to you and have found immense success. We are reaching newer heights everyday and hence are planning an expansion in the same arena.

We request you to download all your personal collection of blogs, audio files, video files and images from Bigadda.com as we are scaling down our Social Networking services.

Please note that all your old personal data, uploaded on Bigadda.com, shall not be available after July 15 2011.

Launched in August 2007, BigAdda has been one of the largest and fastest growing Indian social networking websites, with many Hindi movies like Rock On and Television channels like Star Televisions’s Channel V using the platform for promotional purposes. Popular celebrities like Amitabh Bachchan and Harbhajan Singh use it as their blogging platform.

Although BigAdda is a pretty large social networking website, India already has a lot of e-commerce portals such as Flipkart, Infibeam and eBay, with Amazon entering this space later this year. Hence, we are pretty sceptical about its success in the long term.

On the flipside, it can potentially be a website to watch out for, considering that its a part of Reliance Entertainment division, a subsidiary of Reliance ADA Group and Anil Ambani, its Chairman would probably do anything to grab a sizable market share in this booming Indian e-commerce space.

Read next: Apple Is Now The 21st Biggest US Retailer