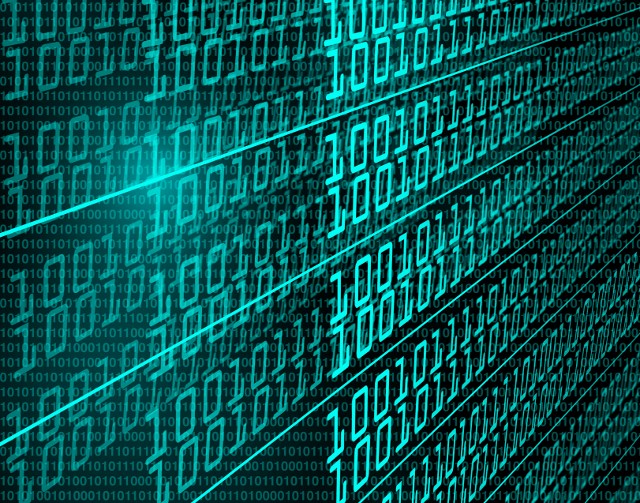 At a recently concluded Aadhaar Developer Track conference, Nandan Nilekani, former CEO of Infosys and the current head of Unique Identification Authority of India (UIDAI), showcased the various opportunities available for software and hardware developers, in the project.

For those who aren’t familiar with Aadhaar (the site appears to be down at the time of writing), it is an ambitious project from Indian government which aims to create a database of the country’s residents along with some simple biometrical data, and later issue a multipurpose unique national identity number to them. This database can also then be integrated by other ministries into their databases for various government purposes.

Although user participation in this project is completely voluntary and not mandatory, it is recommended to sign up for the ID number so that you can enjoy certain facilities that would require it.

However, for this project to be successful, there should be some potential use cases in the future. Nilekani urged developers to make the best use of this opportunity to create software/hardware surrounding Aadhaar or integrate it to their existing software/hardware, thereby creating a whole ecosystem around it.

Further, in an attempt to woo the app developers to create apps, he announced that the API calls for all third party apps, will remain free for the next few years. He said:

Imagination is the limit as far as what applications could be built upon the Aadhar platform.

People who have received these numbers will look for the benefits of the number. This is where the app ecosystem will come in. Different partners can build apps and provide benefits across different sectors like healthcare and banking

Since the system is of an open ‘plug-n-play’ type, one of the interesting prospects that emerges out of it is the verification of online accounts. Social giants such as Facebook and Twitter can use this as a basis for verifying requests from Indian accounts. Professional networks and Job portals such as LinkedIn and Naukri respectively, could use these credentials to verify its applicants.

Also, this could play a significant role in online payment systems. E-commerce portals and online payment gateways could integrate it as one of its customer verification methods and banks could use it to verify transactions carried out through their Internet banking services. Further, developers could create a whole new payment gateway for Aadhaar-based transactions.

What other use cases could Aadhaar be used in? Do tell us your suggestions in the comments below.