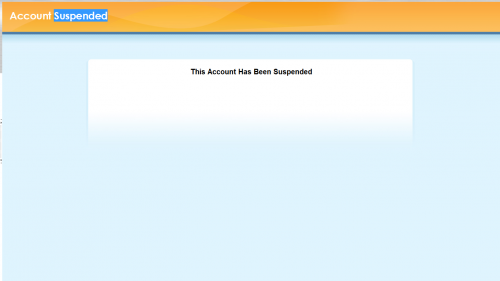 According to a report by Vizisense, Facebook is continuing its dominance over both Orkut and YouTube in India, achieving 100% growth in the last year. The report also found that Gmail is still the most preferred email service in India.

The report tracks the growth of twenty prominent online categories such as Airlines, Travel Commerce, Online Gaming, Jobs, Real Estate, Email and Mobile in India for the twelve months to April 2011. And it states that the gap between Gmail and Yahoo! Mail has widened, with Gmail recording 30% more users than Yahoo! Mail in April 2011.

“The Indian Internet space has witnessed some interesting and huge changes in the past year. Apart from the introduction and growth of some new online business models such as private clubs, daily discount sites and group buying, an interesting factor to note is the large scale adoption of these formats by the Indian consumers. This growth trend is largely driven by the youth in India which makes it even more important for marketers to make the web an integral and important of their growth plans. Additionally, conventional website categories like automobile, banking and stocks /finance have also seen a sharp upward trend partly driven by the overall growth of these sectors last year as well as additional focus by these companies to meet the needs of the discerning Indian consumer.”

The report says it has been a brilliant year for Travel E-commerce, experiencing an overall growth of 40%, with companies like MakeMyTrip leading the way among online travel websites. IRCTC, an Indian railway subsidiary, grew by 45% in the last year and it’s expected to reach 10 million customers soon. Considering this impressive growth, it is no surprise that travel information portals like TripAdvisor and MustSeeIndia have also become a hot commodity, with a strong interest emerging in domestic tourism.

On the other hand, group-buying and daily-deal websites dominate the e-commerce portals, while Amazon outdid eBay in April 2011 for the first time in India. Indiamart and Naukri.com remained the undisputed leaders in the B2B Commerce and recruitment markets respectively.

Live cricket streaming during the World Cup and Indian Premier League drove massive traffic to sport websites with Yahoo! Cricket, who were the official World Cup partners, grabbing pole position followed by ESPN. Ibibo’s pivot from social networking to social gaming made them number one in the online gaming category.

Online matrimony websites registered growth figures of 30% year-on-year (YOY), with Bharat Matrimony and Shaadi.com continuing their fight for the top spot. ICICI Bank spearheaded the online banking websites followed by HDFC Bank and the state-owned SBI, which grew by 90%  YOY.

Other interesting facts in the report include:

Read next: Molome gives users a taste of Instagram on their Android smartphone