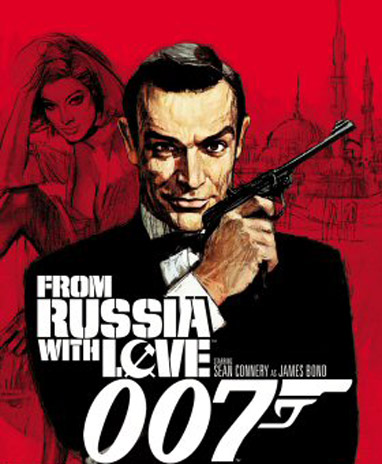 Considering the reverse brain drain of software professionals to India is now in full swing, Monster.com, one of the biggest job portals in the world, run by Monster Worldwide, Inc has launched a new site called “Return2Home” which is dedicated to foreigners, primarily non-resident Indians who are staying in US, UK, Canada, Gulf and South East Asia, looking for job opportunities in India.

Why build such a niche site?

According to its internal survey, Monster India found that its NRI job seeker traffic had suddenly rose by 65% in 2010 and that it had received around 250,000 such resumes in areas ranging from information technology, banking and finance, construction and oil and gas sectors, during this period.

(Around) 74% of the respondents were planning to return to India eventually or have already done so, indicating the rising interest of NRIs in their homeland.

This led Monster to launch its new platform that could engage both employers, who are open to hiring workers from outside India and NRI job seekers who are looking to come back home.

According to WSJ, the site currently offers 170 positions from 30 companies including prominent ones such as Tata Consultancy Services, ABB and Novartis Healthcare. Monster expects the number to rise in due time.

Related Reading: How To Create a Better Resume.

Read next: New Apple patent wants to give you James Bond's Find my iPhone features