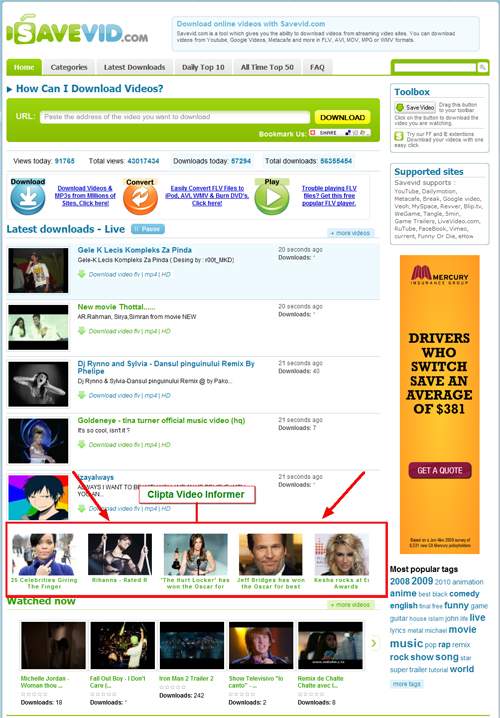 As with rest of the world, Internet Explorer is experiencing a huge dip in browser market share in India, thanks to better browsers like Firefox and Chrome from Mozilla and Google respectively.

This however is not the first time, Microsoft has tried to appeal to the Indian audience. Earlier this year, Microsoft had partnered with 29 popular Indian websites including Snapdeal, Flipkart, ESPNCricinfo and Zapak Games to promote various IE9 features such as Dynamic Jumplists, Pinning and HTML5.

It has also added several India specific features such as the Indic language input tool which allows users to transliterate Indian language text easily into any Microsoft app or on any webpage, a phonetic based keyboard with support for Indian languages and has rolled out several Windows Live products such as e-mail, Messenger in Indian languages.