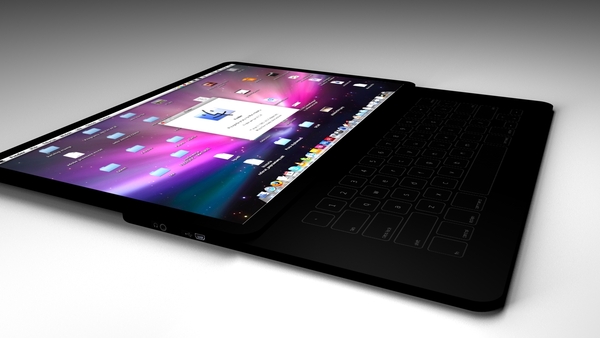 Zapak.com, India’s leading online gaming portal which already had a Facebook app through which users could play their homegrown games, has now introduced its first Facebook-based game called “Zapak Tambola“.

The game which is based on the traditional Tambola, also known as Bingo in the UK, takes advantage of all the social features Facebook provides and allows users to invite their friends, chat with them, send virtual gifts and earn virtual money and experience points.

Upon accepting the required permissions for the game, you are given an amount of virtual currency after playing a tutorial, which you can spend buying tambola tickets to start playing, or spend on virtual goodies such as gifts and dresses.

If you run out of virtual cash, you can also pay through multiple options such as SMS, credit card, a netbanking account and Zong with integration to Facebook Credits coming soon.

You can also customize your avatar with different costumes, modify your gender, hair, face and skin color, and share it on your Facebook profile.

Finally, as with most social games, there is a scoreboard which displays the highest scorer daily, weekly, monthly or all time. However it could have been made more interesting had they included a Friend tab, which could rank my score against the scores of friends who are playing this specific game.

Read next: Basic Email Etiquette; move everybody from the CC to the BCC