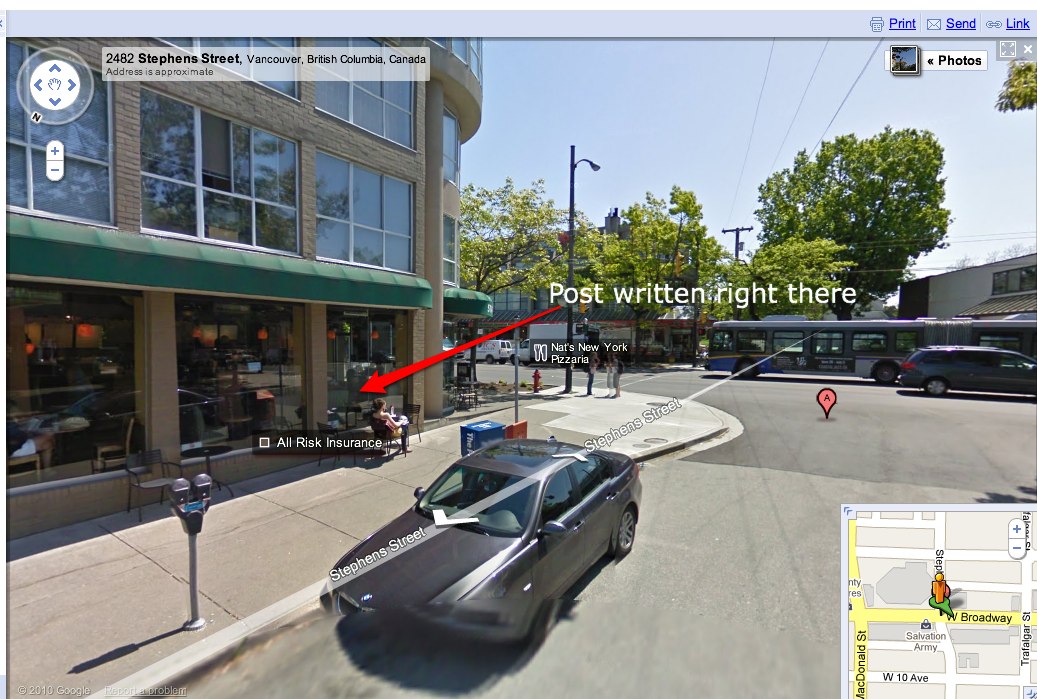 Reality shows are fast becoming a crowd favorite in India. Their success is mostly attributed to the presence of celebrities and actors from Bollywood – and manufactured controversies help quite a bit as well.

MTV and In.com (one of the most trafficked portals in India) have joined hands and launched an online reality show that streams live 24×7. It is a bold move considering the poor broadband penetration and a “no name” cast.

Taking about the show, Aditya Swamy, Channel Head – MTV India said, “Cross media and interactive content is the future and with Crunch we have created a format true to the MTV DNA. With 720 hours of non stop drama, power packed into 30 days, this is going to be one hi speed (sic) ride.”

The concept of the show is interesting. There are 10 contestants locked in 10 rooms with the walls literally closing in on them. While the area gets smaller and smaller, participants will be asked to perform the tasks assigned to them.

What good is a reality show without the elimination drama? In this series, two people are eliminated every week. If they have registered, viewers can chat with the people on the show in real time.

This experiment might be a bit ahead of its time, but an interesting one nonetheless. Both MTV and In.com are counting on youngsters to watch the show from their desktops and mobile phones. So far I haven’t seen anyone taking the leap of streaming a video while on the go. There are two reasons to it – bandwidth and battery. It would be great if MTV shares the ratings for this show after the experiment is over.