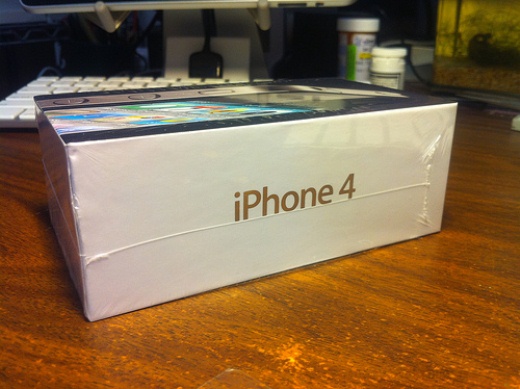 Only a few months away from the rumored release date of the iPhone 5, Bharti Airtel, India’s largest telecommunications company by users, has finally announced that it will soon sell Apple’s iPhone 4 in India, but the exact release date is still unknown.

It doesn’t come as a surprise that Indian tech blog Silicon India describes the country as “a dumping ground for leftover products by Apple, be it the iPhone or the iPad.” The iPhone 4 will officially be launched in India just now, 10 long months after it was released in the US, just like the iPad, which also took 10 months before the official India release.

Airtel has previously announced that it would bring the smartphone to India in September-October 2010 but it wasn’t until today that it’s made official.

Despite the lackluster initial reception of the Indians to 3G,  the new technology, coupled with powerful devices such as the iPhone 4, is expected to increase profitability and boost revenue of Bharti. The company already sells earlier models of the iPhone, which quickly gained popularity despite the price sensitivity of the Indian market.

Given the mature mobile phone industry in India, currently at 752 Million customers with over 40 million subscribed to mobile Internet, it might be about time that Apple identifies the south-east Asian country as a solid market for its products.

Read next: Manhattan-sized portable island? Fund it on Kickstarter!