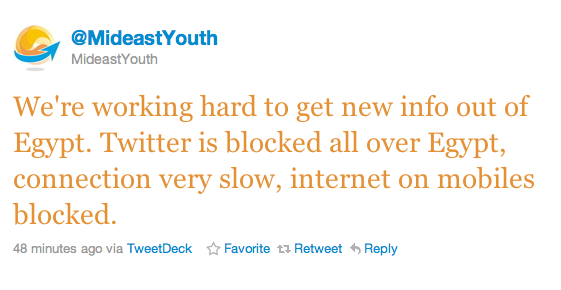 According to recent numbers released by the Telecom Regulatory Authority of India (TRAI), India has added over 20 million mobile subscribers in the month of February.

The total subscriber base for the wireless segment (GSM, CDMA & FWP) increased from 771.18 million to 791.38 million at the end of February 2011, registering a growth of 2.62 percent. The overall wireless tele-density (the number of landline telephones in use for every 100 individuals living within an area) grew to 66.36. The subscriber base has grown from a mere 5 million to over 680 million in less than 9 years.

Considered to be the fastest growing telecommunications industry in the world, India is divided into a total of 22 telecom circles with multiple carriers operating in each circle. Private operators control 87.9% of the wireless market share while state-owned operators BSNL and MTNL hold 12.1% of the market share. The wireless subscription in Urban Areas increased from 512.26 million in January 2011 to 525.17 million while the rural subscription increased from 258.93 million to 266.21.

The data released by TRAI is available in this PDF here.