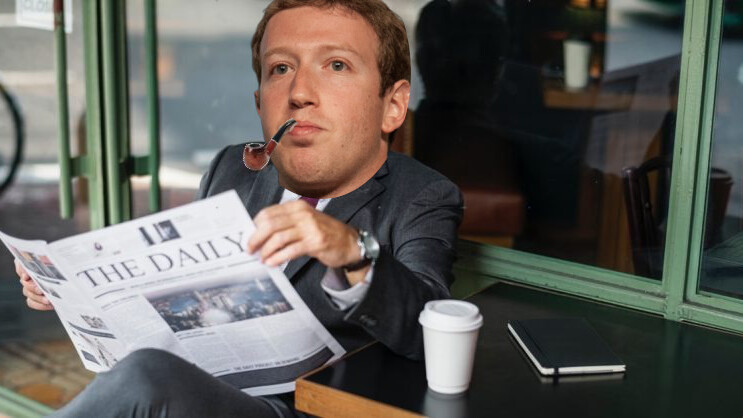 Facebook‘s chief exec Mark Zuckerberg has sold nearly $280 million worth of company stock in the past month — his first sales of the year.

The sales come at the tail end of a comparatively average year for Facebook stock. The social media giant’s share price has risen 37% in 2020, while the tech-heavy NASDAQ 100 index jumped 40%.

Zuckerberg netted between $267 and $287 per share, with all sales made according to pre-set trading plans lodged with the US Securities and Exchange Commission.

As Facebook’s top shareholder, Zuckerberg’s wealth is tied to its stock

To us, a quarter of a billion dollars in one month is life-changing. But to Facebook‘s boy-wonder, it’s just the tip of the… Zuckerberg.

Zuckerberg‘s net worth is an enormous $109 billion, according to Bloomberg, making him the fourth richest person in the world behind Microsoft’s Bill Gates, Tesla’s Elon Musk, and Amazon’s Jeff Bezos.

Business Insider estimated Zuckerberg has grown his net worth by $9 billion per year since the company went public in 2012, during which time Facebook stock has returned over 580%.

Zuckerberg has sold $12.72 billion worth of Facebook stock in those eight years, with his whopping $2.3 billion sale in December 2013 still his largest to date. Facebook‘s share price doubled that year.

At the time, Reuters noted Zuck needed all that cash to pay a hefty tax bill. I’m now taking bets via Twitter as to what Zuck will spend his cash on this time.