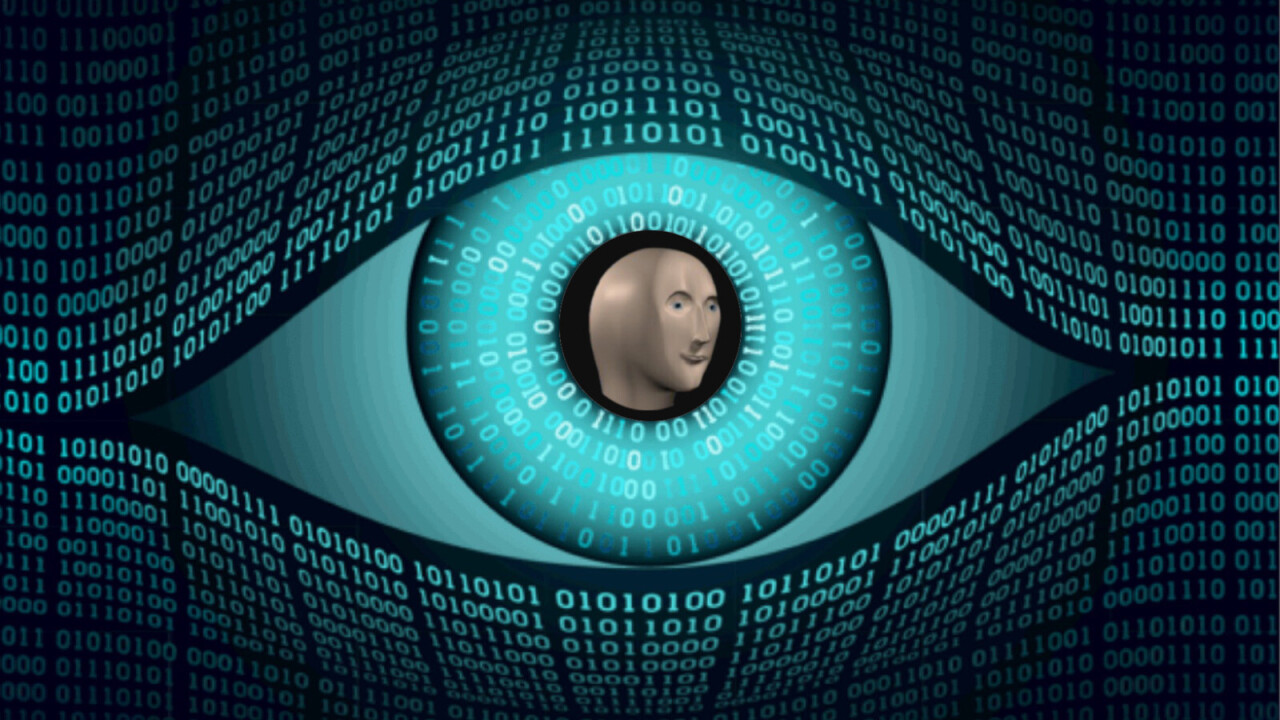 Volatility has rocked stock markets this year in ways not seen since 2008. Some sectors, like tourism, find themselves practically in the stone age, but tech stocks are through the roof — and Wall Street‘s ARK Invest are capitalizing in a big way.

ARK’s ‘next generation internet’ Exchange Traded Fund (ETF) is now up a pearl-clutching 85% this year while the tech-heavy NASDAQ 100 index returned just 29%.

Buoyed by solid stock picks like Tesla and Square, ARKW’s portfolio is now valued at $2.45 billion, up from $1.11 billion and 120% more than when Hard Fork first analyzed it in June.

Actively managed funds rely on humans to decide on which stock to buy (or sell), and when — as opposed to funds that simply track an index like the NASDAQ 100 or the S&P 500.

Indeed, ARKW has outdone ARK’s “Genomics” portfolio of biotech stocks, its fintech holdings, and even its broader flagship “Innovation” fund ARKK, which speaks volumes to the pandemic’s effect on internet-adjacent equities.

Below you’ll find two donut charts. On the left is ARKW’s portfolio as of June 18, and on the right is its holdings on September 30. If they don’t show, try reloading this page in your browser’s “Desktop Mode.”

For one, there’s no more Apple; ARKW held $20.6 million worth of Apple shares in June, and now it has none. Also gone is ecommerce prince Shopify, human capitalists Workday, cloud computers VMWare, Chinese marketplace Pinduoduo, and analytical Alteryx, which together made up more than $46 million (or 4.12%) of the fund’s portfolio.

ARK’s position in those companies is worth $191.4 million, equalling 7.8% of ARKW’s current portfolio. The fund’s new stakes in Nintendo, Adyen, and Unity Software were some of the fund’s biggest plays last quarter.

Teladoc Health, Slack, and Tesla mean more than ever for ARK

After comparing the weight of each holding over the past three months, we see exactly where ARKW is looking next. Use the toggle below to sort portfolio changes by dollar value, weight, or share count.

The real trick for ARK (as always for Wall Street insiders) is to maintain this growth. Returning 85% over nine months is impressive — even more-so during global economic chaos.

Wall Street will surely be watching to see if ARK sticks the landing, no doubt to be riddled with jealously if it does.