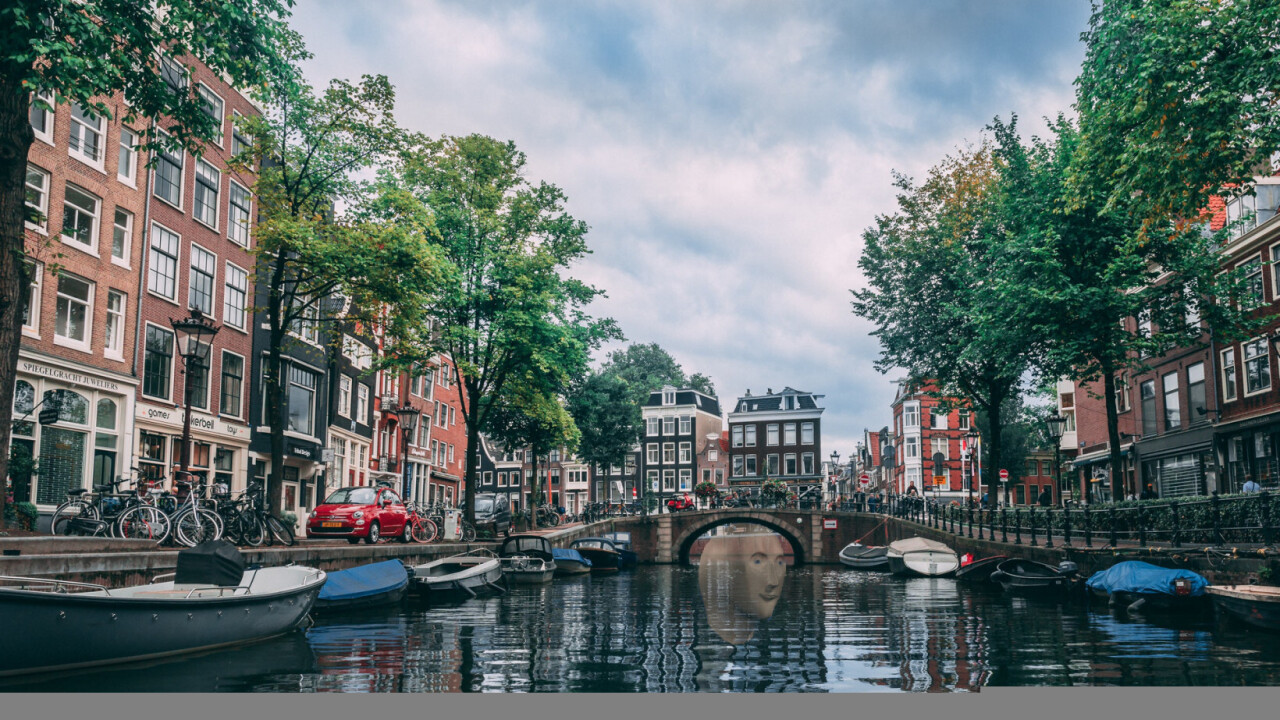 Three months have passed since Wirecard’s implosion, and while authorities continue to piece together exactly how much of the German payments processor actually existed, EMEA investors might be wondering: who will replace Wirecard, and how can I buy that company’s stock?

The Netherlands plays host to a number of apparent alternatives. For one, there’s Adyen, the Amsterdam-based payments provider. Adyen is a publicly traded stock, and its share price is up a teeth-grinding 112% this year.

There’s also fellow Amsterdam native Mollie, which just reached unicorn status with its latest $106 million funding round. Mollie is still a private company, yet to undergo an IPO.

Just like Wirecard, consumers could be unaware these companies increasingly power everyday ecommerce. US-based readers might already be familiar with Stripe; Mollie and Adyen similarly seek to offer payment gateways to businesses via APIs, and their recent successes prove it’s a growing industry.

Estimates say 450 companies are active in the Amsterdam fintech scene

But, the question about who would succeed Wirecard was already answered in late August, when London-headquartered banking-as-a-service startup Railsbank confirmed it acquired Wirecard’s UK assets (including its card technology, customers, and employees), with plans to leverage them to drive global expansion.

This, says Holland FinTech founder Don Ginsel, meant firms relying on Wirecard’s infrastructure have been able to stay in business despite its collapse, but overall trust in the service took a big hit — leaving room for Dutch startups to fill at least some of the $30 billion void left behind by Wirecard when its market value evaporated.

“That did allow companies like Mollie and Adyen to benefit somewhat, but they have different business models than Wirecard,” Ginsel told Hard Fork. “Wirecard was especially active as a ‘white label’ payments services provider and e-money institute, and therefore its business is more similar to Dutch company Intersolve, for example,” he added. “Railsbank is an upcoming player in that field and it seems to be benefiting the most.”

As for why Amsterdam attracts so many fintech startups, Ginsel reckons it has a lot with the city’s storied history stretching back to the founding of the Amsterdam Stock Exchange in 1610.

“Amsterdam has been a city of trade for a long time and you will find that spirit also in the financial (fintech) industry, especially the parties related to the stock exchange, market makers, asset managers, investment institutes, and brokers,” said Ginsel.

“Similarly to how trade relates to transactions, payments does, too. And so, with the rise of e-commerce, Amsterdam’s strong tech culture started producing payments methods for this new industry.”

For now, we’ll have to wait and see if Railbank’s acquisition of Wirecard UK plays out in the long run.

Until then, you can explore Amsterdam’s thriving fintech scene with Amsterdam FinTech Week 2020, an online event running all week. Check out the agenda, RSVP, and tune in live here.