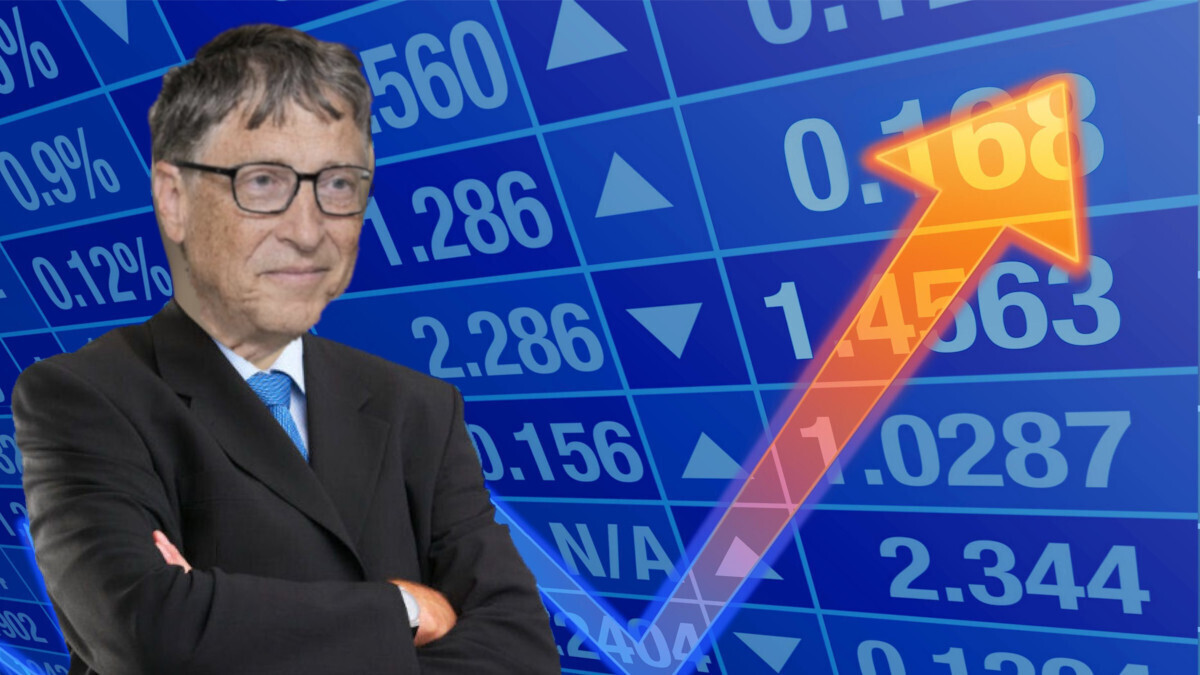 What would you do if you woke up a billionaire? Would you take a whack at solving world hunger? Maybe travel the world? Do something boring like investing? Or maybe just buy an island?

It’s hard to imagine just what you can buy with all that money. But imagine if you had $115.6 billion like Bill Gates. You too would probably think a box of frozen pizza rolls cost $22, and not $8.

So, let’s spend Bill Gates‘ money. Introducing the web-app that lets you calculate all the different sorts of items you can buy and sell using Microsoft’s co-founder’s cash.

Remember: This is just your average shopping trip, if you were Bill Gates of course.

First, I’m going to start with just the necessities to get your life off the ground — from an annual Netflix subscription, a car, some clothes, a phone, some land to build my mansion, and a… horse.

This isn’t even taking into consideration the investment returns that I could make back over time.

It’s worth noting that Bill Gates isn’t even the richest person on the planet, Jeff Bezos, Amazon’s founder and CEO, currently has a net worth of $199.2 billion.

[Read: Tom Nook is richer than Jeff Bezos — but does this raccoon deserve all that wealth?]

And I mustn’t forget the insanely wealthy of the past, and those found on the world’s “unofficial rich lists” who made their money in black markets, or simply inherited stupid sums of cash from the financial empires of the “Old World.”

(For what it’s worth, history nerds say 14th century Mali king Mansa Musa is time’s richest, with an “insurmountable” net worth that’s said to have included almost half the Old World’s gold. Suck on those ancient apples, Gates and Bezos.)

If you want to see just how much Bill Gates can buy (and send yourself in a spiral of sadness), you can play Spend Bill Gates‘ Money here.

This is an expanded version of our daily Big Spam newsletter. You can subscribe to it here. Additional reporting by David Canellis.