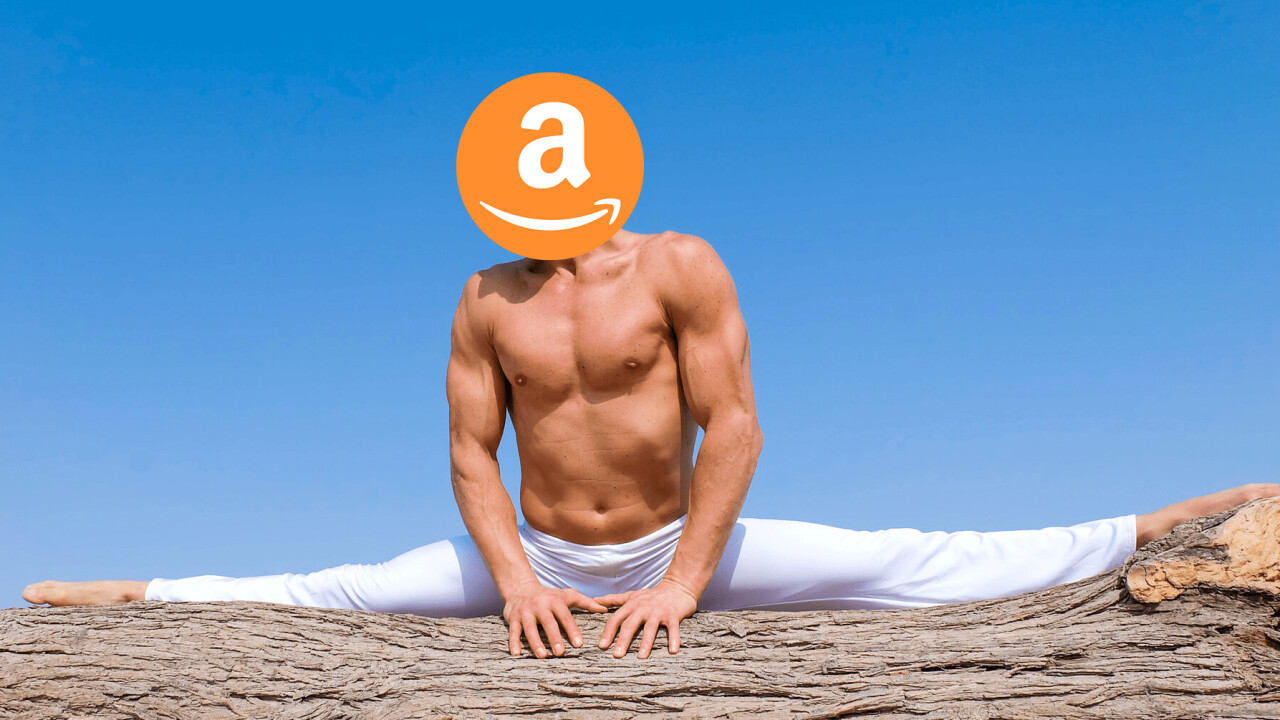 Stock splits seem all the rage nowadays. While the ‘generous’ idea behind them is to make ‘too expensive’ stocks more accessible to a wider audience (read: retail investors), speculators are taking advantage by driving up the price ahead of the actual split, potentially leaving newcomers overpaying.

With Apple and Tesla’s most recent stock splits, the phenomenon is getting a bad rep as a way to artificially create shareholder value, not attributed to actual company growth, or shrinkage of the amount of outstanding shares by way of share buybacks from the company itself.

Now, a bunch of fintech services allow for buying fractional shares, making it easier to jump into highly priced stocks. Also, you could get access to high-priced stocks nowadays by buying into ETFs, baskets of different securities, which tend to have accessible share prices. On top of that, there aren’t many hyped up, US listed tech companies left with the urgent necessity to pull off a similar feat. In fact, there are only five tech companies left with a share price above $1000.

Tech companies listed on US stock exchanges have a median share price of $23. If we only look at large-cap tech companies, with a market capitalization of over $10 billion, that figure is $123. That’s close to Apple’s stock price after its latest stock split earlier this week.

When can we expect the next stock split?

None of the above have announced a stock split yet. In fact, Amazon’s last stock split was in September 1999, and it took the company eight years to get its stock price up to similar levels after that. Now that downturn probably didn’t have anything to do with the actual stock split, as it coincided with the dot-com crash. But still, it might have made the company wary to jump into the stock split game again.

How common are stock splits?

Stock splits are rare, especially when compared to the 90s for instance. Back then, you could expect between 70 and 180 stock splits per year, whereas in the 2010s and 2020s that figure has dropped to a maximum of 20 per year.

So there you have it. If you’re waiting for the next big tech stock split to make a buck on, don’t necessarily hold your breath, but if you do, know that they don’t change the fundamentals of a company. It’s mainly the speculation around it that’s driving its accompanying moves.