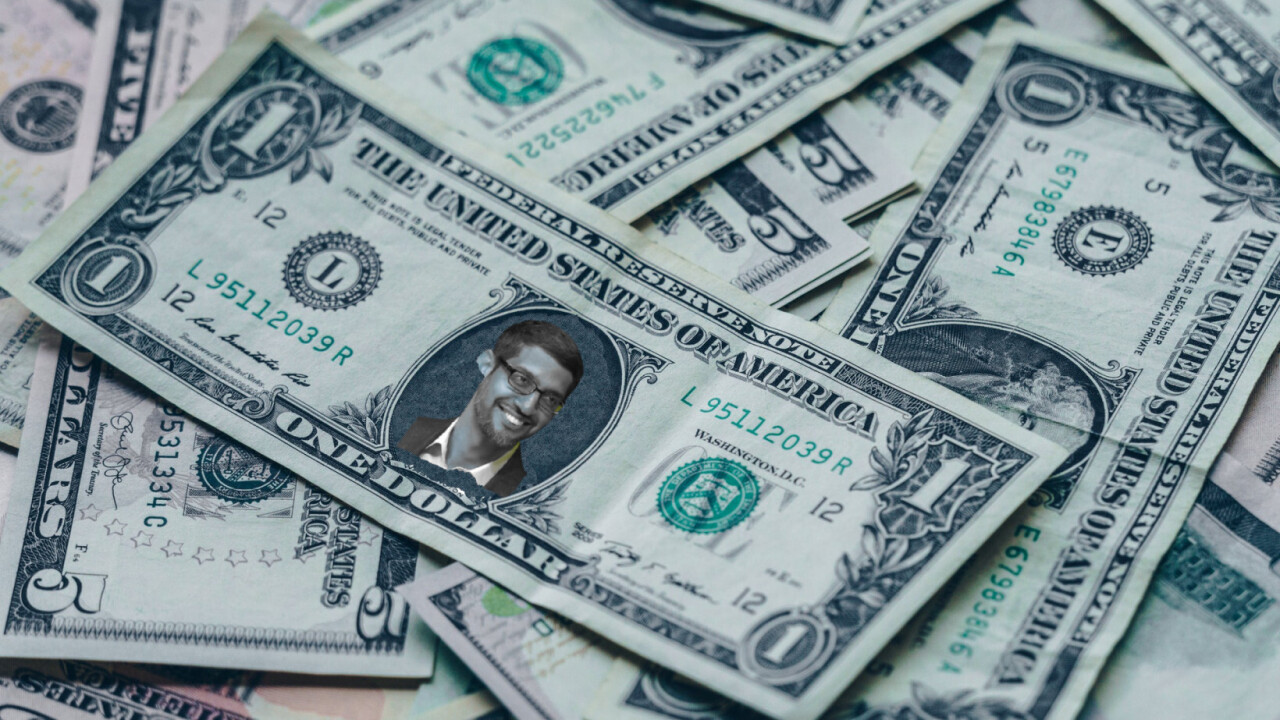 Google parent Alphabet borrowed $10 billion via its biggest — and cheapest — corporate bond sale ever on Monday.

The company pledged to use $4.5 billion for corporate moves, like acquisitions, and funnel the other $5.5 billion into environmental and social initiatives.

Alphabet said the latter represents “the largest sustainability or green bond by any company in history.”

“Although a number of companies have issued green bonds (directed solely to environmental uses), sustainability bonds differ in that their proceeds support investment in both environmental and social initiatives,” said Alphabet in a statement.

Competition for the bonds, which work similarly to IOUs, was high. Reuters reported buyers had submitted $31 billion worth of bids.

Alphabet also issued the bonds with some of the lowest interest rates in corporate history. Alphabet‘s 10-year bond raised $2.25 billion, sold with a yield of 1.1%, while its five-year tranche promised buyers 0.45% interest.

The Financial Times noted the latter is below the average US corporate bond rate of 1.91%, and just 0.25% above the US government bond equivalent.

The motivation behind Alphabet‘s bond sale, its first in four years, remains unclear — especially considering the Mountain View tech giant currently sits on $121 billion in cash and short-term investments. The company could’ve just funded all of its “green” initiatives all by itself.

Ultimately, Alphabet must’ve considered the costs of the debt simply too cheap to pass up. Them and the swathes of other US companies to take on billions of dollars worth of debt by selling corporate bonds this year.