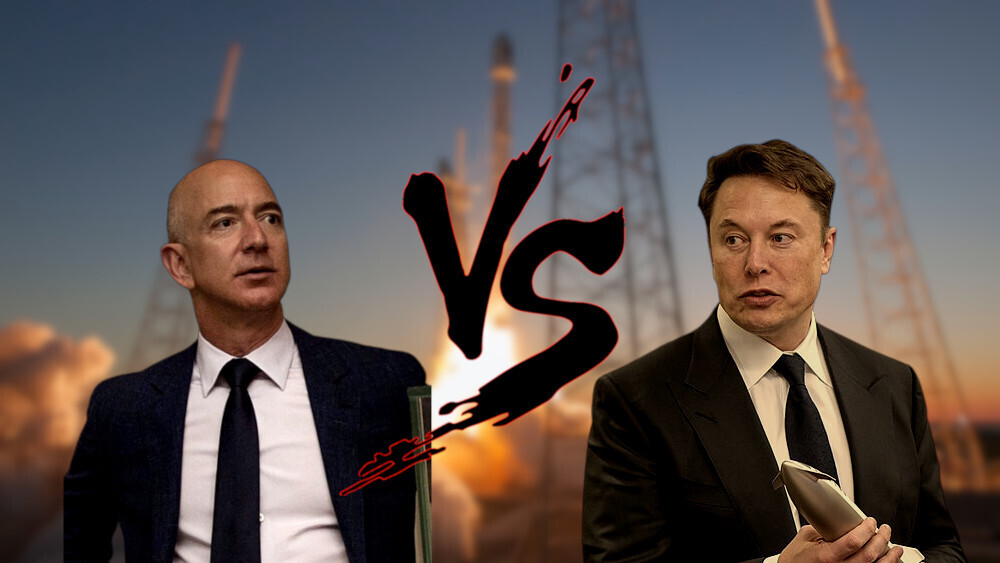 Amazon is ready to funnel more than $10 billion into Project Kuiper, after it secured government approval to launch more than 3,000 broadband-beaming satellites into low orbit.

Amazon is yet to launch one of its own satellites

First announced in April 2019, Project Kuiper will indeed compete with similar projects in SpaceX’s Starlink and the UK-backed OneWeb, but Amazon is way behind.

SpaceX, which plans to launch 12,000 satellites in total, has so far deployed 540 (supposedly enough to start basic operations), and OneWeb 74 — all while Project Kuiper’s lack of government approval has kept its satellite count to exactly zero.

The FCC docs show Amazon intends to deploy Project Kuiper in five phases, with the service first coming online once 578 satellites are in the sky.

If it fails, Amazon could lose its license.