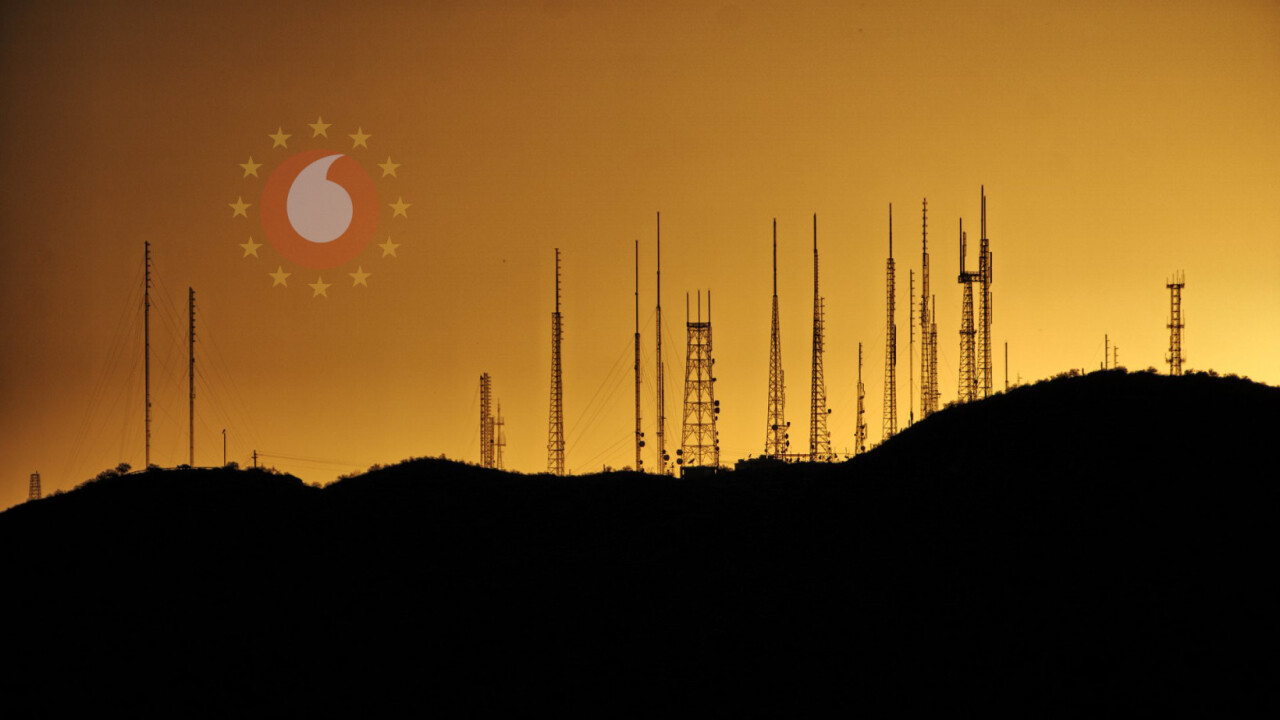 Vodafone today revealed it recently created one of Europe‘s largest telecommunications infrastructure platforms, Vantage Towers, and it’s already on track to go public with an IPO in Frankfurt next year.

Vantage Towers launches with over 68,000 towers across nine markets. A sizeable chunk of those come by way of a merger with Greece’s Wind Hellas and a potential 50% stake in UK’s leading telecoms infrastructure firm CTIL — the latter of which manages 14,300 towers.

All that new infrastructure will become “part of the essential consolidated grid of at least two of the largest mobile operators in markets where Vodafone has already agreed nationwide active sharing agreements, including Italy, Spain, Greece, the UK and Romania,” said Vodafone.

The sheer size of Vantage Towers shouldn’t be understated. It immediately represents either the first or second largest market share in terms of site count in “almost all” of the nine markets it operates in, and it generated 950 million euros ($1.1 billion) in revenue last financial year.

Vantage Towers will first be headquartered in Düsseldorf, which for now explains its choice to list on a German stock exchange over London’s. Vodafone stock sank more than 4% following the announcement.

As noted by the Financial Times, the spinoff is a culmination of more than a year’s worth of efforts, with its execs chasing rising valuations for infrastructure assets.

But the move ultimately positions Vantage Towers as Europe’s tower kingpin, and in time for 5G‘s impending widespread rollout — from which Vodafone notes its new tower business is “well-positioned to benefit.”

Now part of Vantage Towers, Wind Hellas demoed its trial 5G network in Greece in September last year, and together with Vodafone and Cosmote paid $234 million earlier this year to secure 1.8 GHz licenses until the end of 2035.

At the time, Vodafone UK chief exec Nick Jeffrey said: “We’re driving our 5G roll-out forward with this agreement, and taking our customers, our business and the whole of the UK with us. Greater autonomy in major cities will allow us to accelerate deployment, and together with active network sharing, ensures that our customers will get super-fast 5G in even more places more quickly, using fewer masts.”

Currently, commercial 5G service can be found in 10 European countries, while trials and pilots are active across dozens of key European cities. Vodafone‘s 5G service is already available in 44 towns and cities across the UK.

Update July 26, 09:20 UTC: This article has been updated to clarify Vantage Towers’ position in the market in the first paragraph, which incorrectly described it as Europe’s “largest” telecoms infrastructure platform. We apologise for the mistake.