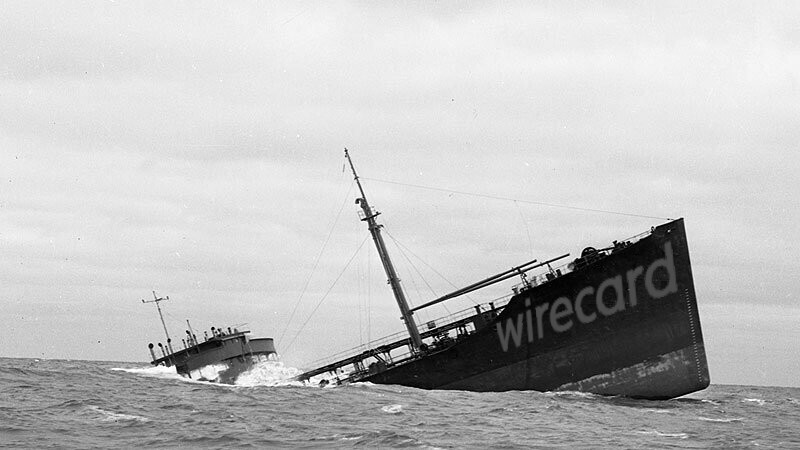 The case against Germany‘s fallen fintech firm Wirecard has a confession: the chief exec of Dubai-based subsidiary Cardsystems Middle East, who Reuters reports turned himself last week, is ready to talk.

The exec remains unidentified by Munich prosecutors, but he’s reportedly admitted to his role in the multi-billion-dollar fraud to his lawyer and has since been jailed. He’s notably the first Wirecard insider to admit any wrongdoing.

“My client has voluntarily given himself up for the proceedings and — in contrast to others — takes individual responsibility,” said defence lawyer Nicolas Fruehsorger in a statement shared by Reuters.

Wirecard stock crashed more than 90% last month after auditors refused to sign off on the company’s bank balances, citing a 1.9 billion euros ($2.1 billion) missing from a pair of Filipino bank accounts.

Wirecard itself mostly operated behind the scenes of international ecommerce, facilitating payments in different parts of the world via its vast network of subsidiaries.

A slew of Wirecard execs are under investigation over an alleged concerted effort to inflate the revenues of those subsidiaries.

The company’s billionaire CEO and largest shareholder Markus Braun resigned in the fallout, eventually turning himself in. Braun’s since been bailed, but is yet to formally confess any role in the scandal.

As for other notable execs, Wirecard‘s former Chief Operating Officer Jan Marsalek is reportedly still on the run, despite an international warrant out for his arrest.