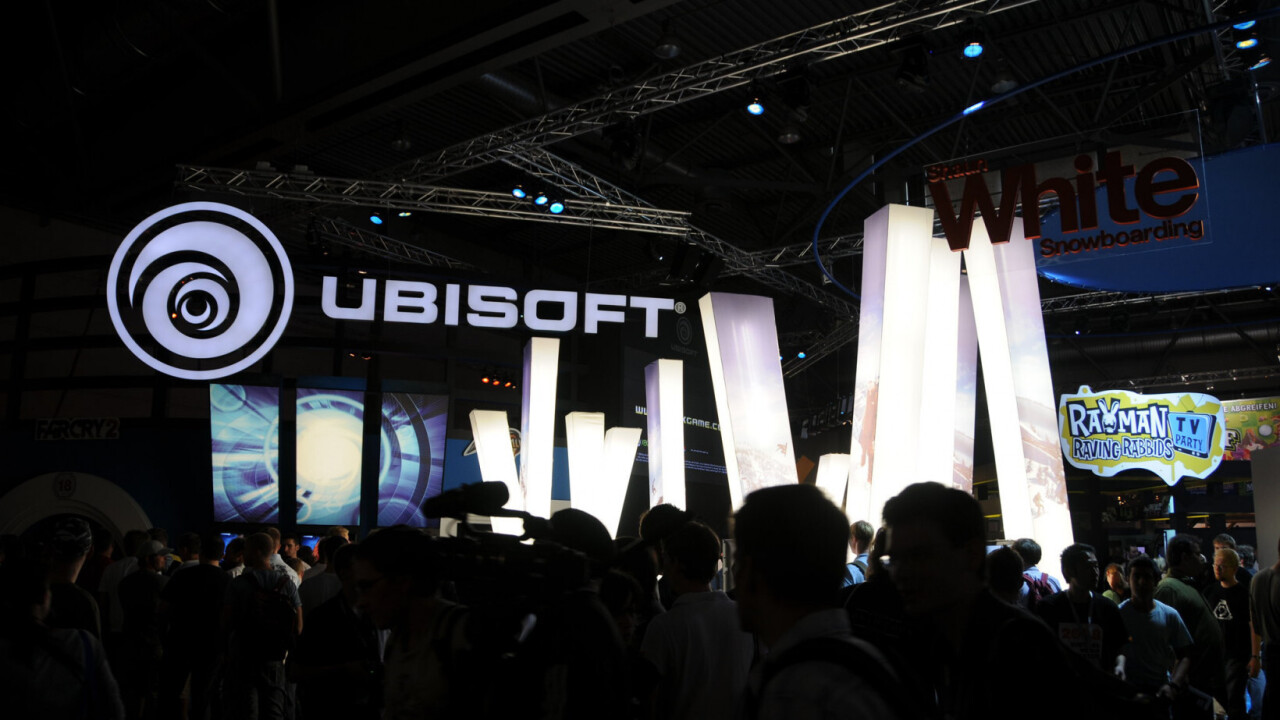 Hascoët is credited as the lead “creative force” behind much of Ubisoft‘s catalogue over the past decade, including Assassin’s Creed and The Division. Hascoët started at the company way back in 2000.

This is a *huge* deal for Ubisoft. Serge Hascoet was the man in charge of ALL of their games. With one word he could greenlight or cancel a project. Many Ubisoft employees believed he was too powerful and close to the CEO to ever be ousted, no matter how many allegations emerged

“Ubisoft has fallen short in its obligation to guarantee a safe and inclusive workplace environment for its employees,” wrote CEO Yves Guillemot. “This is unacceptable, as toxic behaviors are in direct contrast to values on which I have never compromised — and never will.”

Ubisoft‘s global HR chief Cécile Cornet and the head of its Canadian arm Yannis Mallat also vacated their positions over the scandal, with the latter leaving the company alongside Hascoët.

Shareholders might’ve hoped to find some reprieve in Ubisoft Forward, the company’s virtual conference hosted in light of the canceled E3 2020.

However, many of the studio’s reveals had already leaked in the lead-up to the event, which left little to surprise.

To make matters worse, reports surfaced this morning indicating financial institutions Societe Generale and Jeffries have downgraded Ubisoft stock from “buy” to “hold,” which means their analysts expect it to track alongside the market, at least for now.

But, that might prove difficult: Ubisoft stock is now down 6% over the past year, while STOXX’s index of European tech stocks is up 20%.