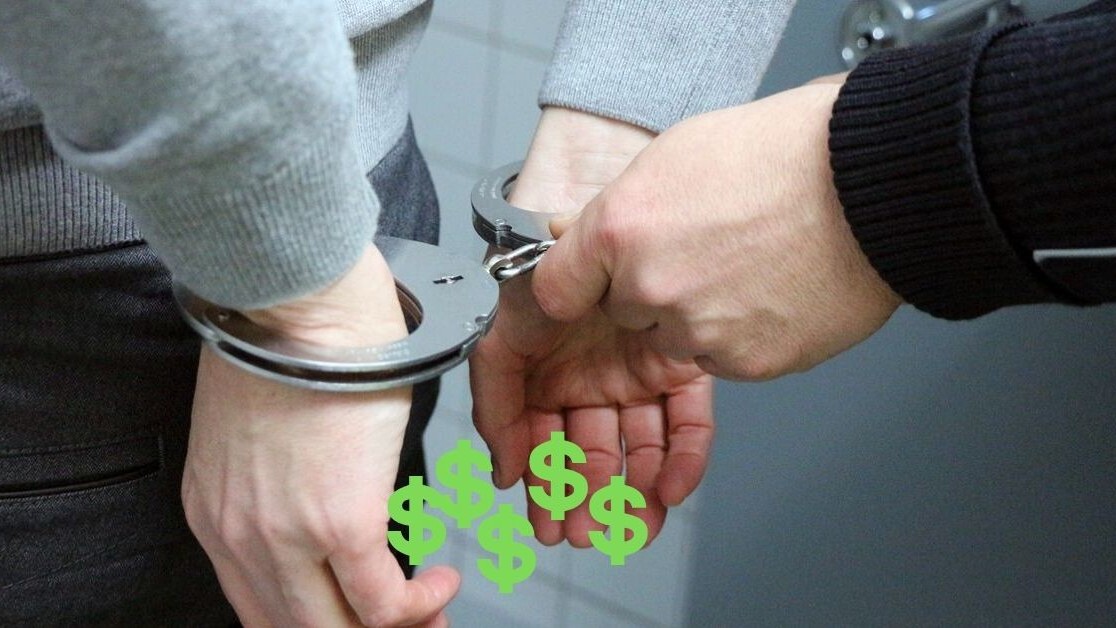 Wirecard‘s former CEO Markus Braun has been arrested after turning himself in on Monday evening.

Wirecard stock crashed almost 90% since the missing billions were first announced, with more than $12 billion wiped from its market value in just three days.

Braun has been detained on suspicion of inflating Wirecard’s balance sheet and revenues in a bid to solicit more money from both customers and investors, according to DW.com.

This is a developing story. More to come.