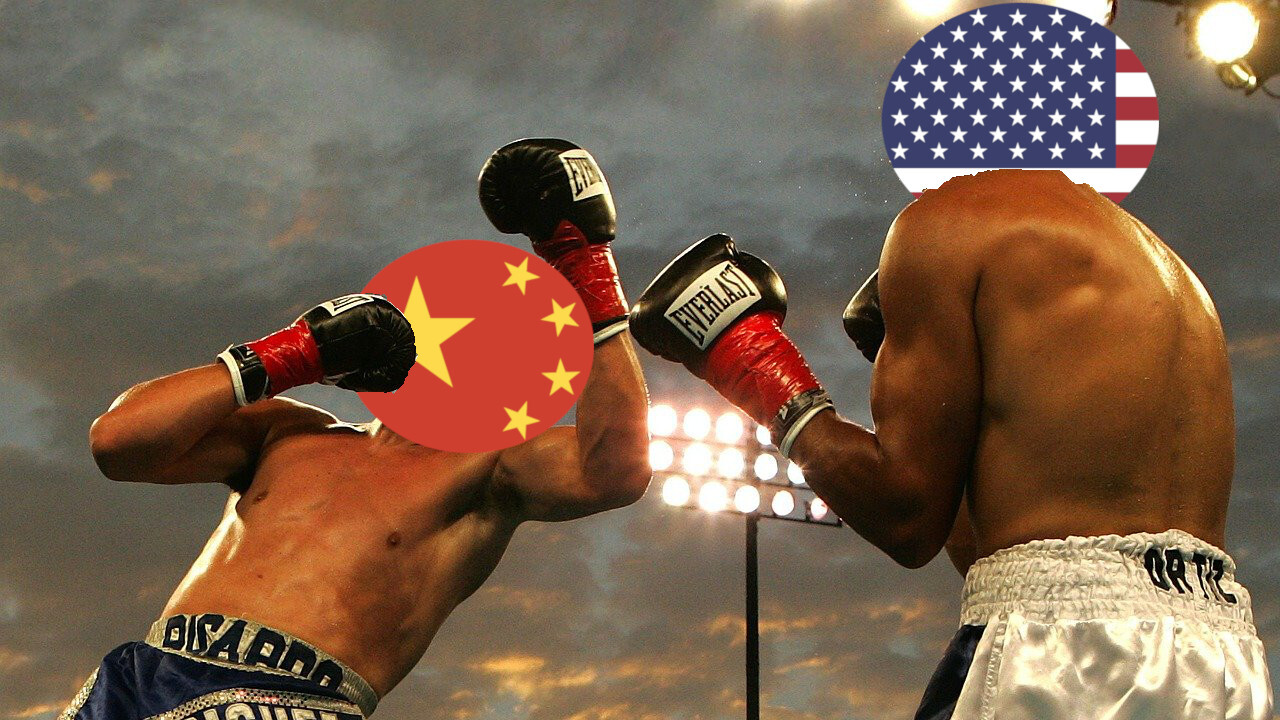 China’s tech sector is close to surpassing the US to become the world’s best-performing technology industry in 2020.

Indeed, China’s tech sector is catching up. Until now, the US comfortably led the world in recovering from (and thriving in) the coronavirus pandemic.

US tech, represented by QQQ on the chart above (more on that later), was up 14% for the year as of Monday’s market close. China’s equivalent fund, CQQQ, had returned 13% in 2020 — just one percent difference.

As for the rest of the world: Europe’s tech sector has faired relatively well, up 5%. Tech companies hailing from emerging markets have had the toughest time, down 17% overall but still recovering (slowly).

ETFs and indexes: how to benchmark (and invest in) the tech industry

Buying stock in Exchange Traded Funds (ETFs) is a handy way of investing in a particular industry. Some ETFs are actively managed, meaning that actual humans buy and sell the underlying portfolio. Others use algorithms to track an index identically.

Take Invesco QQQ: it’s the world’s biggest tech-focused ETF with more than $116 billion in assets under management. QQQ scales its investments to the NASDAQ 100 (NDX), a tech-heavy index that allocates weight according to a company’s market value.

QQQ’s top stocks mirror the NDX’s: Apple, Microsoft, Amazon together make up more than 30% of QQQ’s investments, which are in proportion to their market cap and relative to the rest of the index.

So, just as the rise and fall of the NDX details the health of US tech at large, so does the market performance of Invesco’s QQQ.

Here are the top stocks in China, Europe, and beyond

CQQQ’s top stocks are Tencent, Meituan Dianping, and Baidu. Like QQQ, its portfolio is top heavy due to the size of its biggest tech companies, which make up more than 25% of the fund’s portfolio.

Over in Europe, iShares’ EXV3 tracks the STOXX Europe 600 Technology index (SX8P), a benchmark for the wider European tech sector. Due to a relatively small industry, EXV3 is even more top heavy than its American and Chinese counterparts.

As for the rest of the world, iShares’ EXMC tracks MSCI’s capitalization-weighted index of emerging markets (excluding China). EXMC invests in top tech companies from more than 20 countries including India, Malaysia, the Philippines, Russia, and the United Arab Emirates.

EXMC allows itself the ability to designate a portion of its assets to certain other investments. As such, EXMC’s top holdings are an ETF that deals specifically in top Indian companies regardless of industry (13.45%), Taiwan Semiconductor Manufacturing Co (7.52%), and South Korea’s Samsung (5.95%).

But while China and the US duke it out for number one, the world’s emerging tech sectors are likely focused on simply breaking even for the year. At least they’re headed in the right direction.