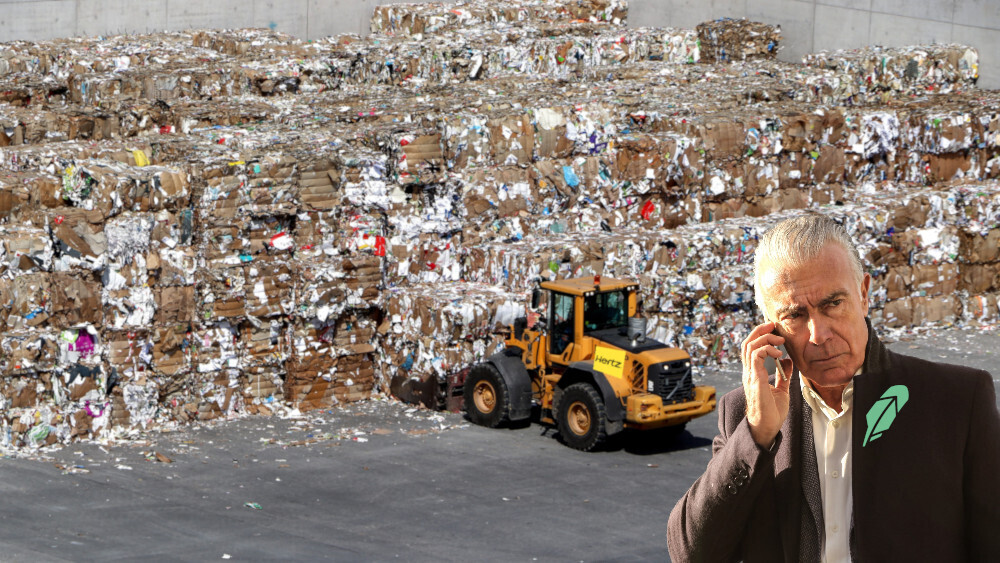 Failing rental car company Hertz‘s latest Hail Mary might be its most dastardly yet: Exploit newly-found popularity among Robinhood traders to sell $1 billion worth of potentially worthless stock.

Hertz, the second-largest car rental firm in the US, filed for Chapter 11 bankruptcy on May 22 citing a global collapse in demand for hire cars.

For whatever reason, this sparked a market rally eerily reminiscent of the darkest days of 2017’s cryptocurrency and blockchain boom. On May 26, Hertz stock was worth just $0.56 — by Monday it had multiplied by more than 9-times over to reach $5.54.

“The recent market prices of and the trading volumes in Hertz’s common stock potentially present a unique opportunity,” said Hertz lawyers on Thursday, according to the Wall Street Journal.

For Hertz, the idea is to sell 246.8 million shares over accepting the relatively expensive loans available to it after filing for bankruptcy. The plan, reportedly rarely seen, is currently stuck in limbo pending a judge’s approval.

In fact, ‘bankrupt stocks‘ like Hertz are actually all the rage with Robinhood’s user-base despite the risks associated with investing in companies that’ve filed Chapter 11s.

A little over 40,000 Robinhood users held Hertz shares in the days leading into its bankruptcy filing announcement. Today, that number exceeds 159,000.

The amount of Robinhood traders holding stocks in other recently-bankrupt companies JCPenney, Whiting Petroleum, Chesapeake Energy also soared alongside their share prices, which multiplied by hundreds of percent shortly after filing for bankruptcy.

Even failed gym-rat brand GNC, which posted $200 million worth of losses in the first quarter of this year, found tens of thousands of new “investors” in the past few months alone, despite its insurmountable debt.

While the New York Stock Exchange has already moved to delist Hertz to better protect investors, Robinhood continues to support trade for the company’s shares.

Execs paid $16 million in bonuses as 14,000 workers lose their jobs

The speculative nature of money-hungry day traders isn’t exactly a revelation, but the way Hertz is looking to appeal to their greed is definitely grim.

“Hertz looks at the market and sees there is a group of irrational traders who are buying the stock, and the response to that is to seek to sell stock to these people in hopes of raising some amounts of money to fund their restructuring,” University of California law professor Jared Ellias told reporters.

What’s most unsettling is that Hertz dished out more than $16 million to 340 company execs just before its bankruptcy filing in an attempt to keep them from jumping ship while it restructures.

Uncomfortably, Hertz fired nearly half of its workforce — more than 10,000 people — in the month leading up to those bonuses. To make matters worse, 10 different Hertz execs reportedly sold hundreds of thousands of dollars worth of company stock during its recent price rallies, and some were likely to have ended up with Robinhood users.

But whether you’re a Robinhood trader gambling on bankrupt firms like Hertz or just an interested party watching from the sidelines, consider yourself lucky that you’re not billionaire Carl Icahn, the company‘s largest shareholder until recently.

Facing complete loss, Icahn sold their entire 39% stake in the company (some 55 million shares) for an average price of just 74 cents just before its stock price skyrocketed beyond $5.

Indeed, not only did Icahn reportedly lose $1.6 billion on his six-year Hertz investment, he ultimately missed one of the wildest stock market pumps of the year — however irrational it may have been.