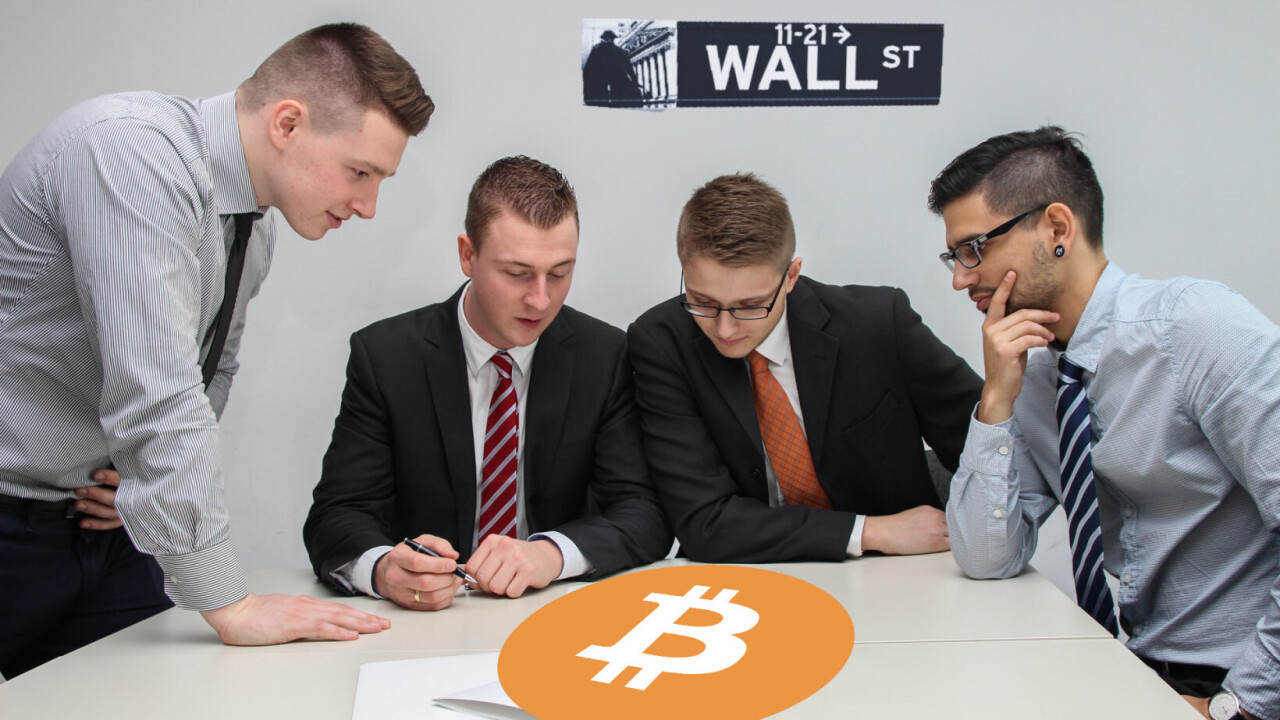 Exchange Traded Funds (ETFs) solve a critical problem for many investors: stock trading is both complicated and time consuming — so why not let someone else do it?

Well, only a handful of technology-focused ETFs have actually beaten the market this year. Even worse, Bitcoin BTC has outperformed practically every top tech ETF on the market, having risen by more than 35% in 2020.

For scale, the NASDAQ 100 index (a popular benchmark for the tech industry) is up 12.3% for the year.

There’s an ETF out there for everyone

ETFs come in all shapes and sizes. Some, like Invesco QQQ, manage a portfolio that tracks a popular index almost identically. It’s the world’s largest tech ETF, with almost $112 billion in assets under management.

QQQ divides its billions according to the weighting of the NASDAQ 100, which heavily favors blue chip tech giants like Microsoft, Amazon, and Apple.

The sheer size of QQQ shouldn’t be understated. It controls 45% of the all the funds managed by the 80-odd tech-focused ETFs analyzed by Hard Fork. The next two biggest tech ETFs are Vanguard’s VGT and State Street’s XLK, which both handle around $30 billion in stocks.

QQQ is for investors seeking profit from the overall growth of tech’s biggest companies. But, due to the way it distributes its portfolio, that profit is mostly tied to the gains of the NASDAQ 100 index itself: around 12.5% in 2020.

Other ETFs are passively managed. Some, like Vanguard’s VGT, take conservative approaches in trying to beat the NASDAQ 100. They invest more in a select group of heavyweights while peppering their portfolios with smaller stocks like Mastercard, Visa, and PayPal.

Funds like ARK, on the other hand, want even faster profit; picking stocks they believe will disrupt certain industries despite the added risk.

Indeed, two of ARK’s ETFs are doing way better than the NASDAQ 100. ARKW (which features Tesla, Square, Roku, and Zillow in its top 15 holdings) is the best performing tech ETF this year.

ARKK, its flagship Innovation Fund, trails behind slightly. It boasts a portfolio that reads similarly to ARKW’s, but includes 3D-printing and biotech plays like Proto Labs and CRIPR Therapeutics.

Bitcoin, the world’s most popular cryptocurrency, has beaten both of them.

And while not an ETF, those holding shares in Warren Buffett’s flagship fund Berkshire Hathaway are likely disappointed. Berkshire stock is down more than 14% for the year, while SPY — which tracks the broader S&P 500 index in the same way that QQQ mirrors the NASDAQ 100 — is just about breaking even.

It should be noted that due to the varying size of the ETF portfolios, the actual monetary value of the returns generated by certain funds may exceed those that’ve performed better.

One example is QQQ. It had $88 billion under management at the start of the year, and its stocks are up 12.5%. Let’s say it kept the same investments until today: the back of the envelope math would put its hypothetical profit at just over $11 billion — almost 22 times the assets ARKW was working with on January 2.

Another thing to consider is that while BTC has indeed performed well this year, it is a markedly riskier investment than top-tier ETFs (tech or otherwise).

In fact, several firms are actively seeking to issue shares in their own Bitcoin ETFs, but after years of trying, they’re still yet to be approved by US regulators who cite concerns over whether the cryptocurrency markets suffer from widespread manipulation and fraud.

Still, when it comes to profits available to the average retail investor, it turns out the top money managers in tech just can’t beat the raw decentalized power of Bitcoin this year. Ouch.