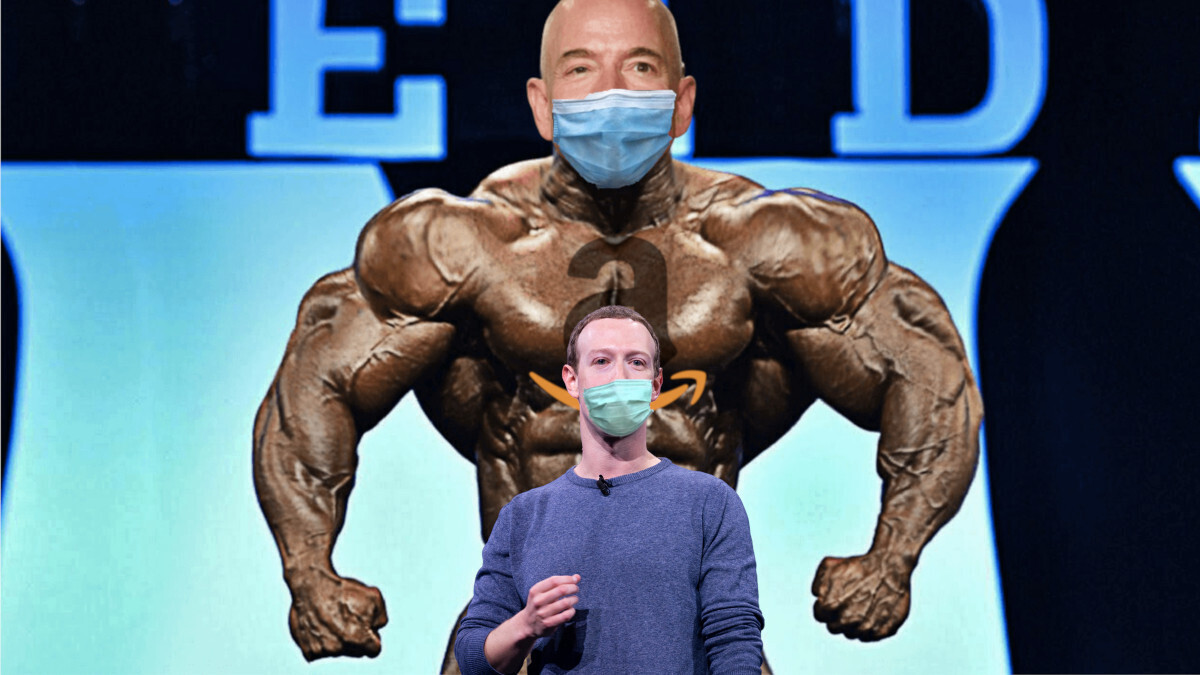 We’re nearly six months deep into the coronavirus (COVID-19) pandemic and our billionaire nerds are still doing better than ever.

It’s true. Jeff Bezos, Mark Zuckerberg, and Steve Ballmer (of Amazon, Facebook, and Microsoft respectively) are balling out of control. Since mid-March, they’ve each earned more cheddar than any other billionaire (tech or otherwise) in the US.

According to joint analysis by Americans for Tax Fairness and the Institute for Policy Studies, Bezos added $34.5 billion to his overall wealth from March 18 to May 19; Zuckerberg gained $25.3 billion; and Ballmer netted $12.8 billion.

Add that up and you get a rear-shattering $72.6 billion between just three execs.

To help grasp the wealth of US tech’s crème de la crème, Hard Fork built the visualisation below. It sorts all of the 600+ billionaires in the US by the millions they’ve added to their wealth since March 18: the bigger the bubble, the more money made.

You can also filter billionaires by their sector, including tech, media, energy, finance, and investments.

No matter how rich, big bad Bezos is the alpha. The Amazon co-founder is still the world’s wealthiest person with $147.5 billion. Gates is second, his fortune is valued at $106 billion.

Overall, the value of US billionaires swelled by $434 billion, up 15% in the past two months. Roughly 38 million Americans submitted claims for unemployment benefits in that time.

Billionaires Musk, Ellison, and Gates are rolling in it, too

Elon Musk’s estimated net worth grew 48% in two months to $36.4 billion — gains spurred by the strong market performance of his electric vehicle company Tesla in the face of global recession.

Even software conglomerate Oracle, whose share price had floundered prior to COVID-19, posted its best revenue earnings in two years in March. Its co-founder Ellison has since added more than $7 billion to his net wealth.

Tech bros aside, one big winner in ‘our new normal’ is professional hyphen Kanye West. During lockdown, West actually graduated to the tres comma club after his total estimated wealth hit $1.3 billion.

Instead of cloud computing, West is hunting profits with real estate, fashion, and car collecting. He’s also reportedly amassed almost $300,000 worth of livestock.