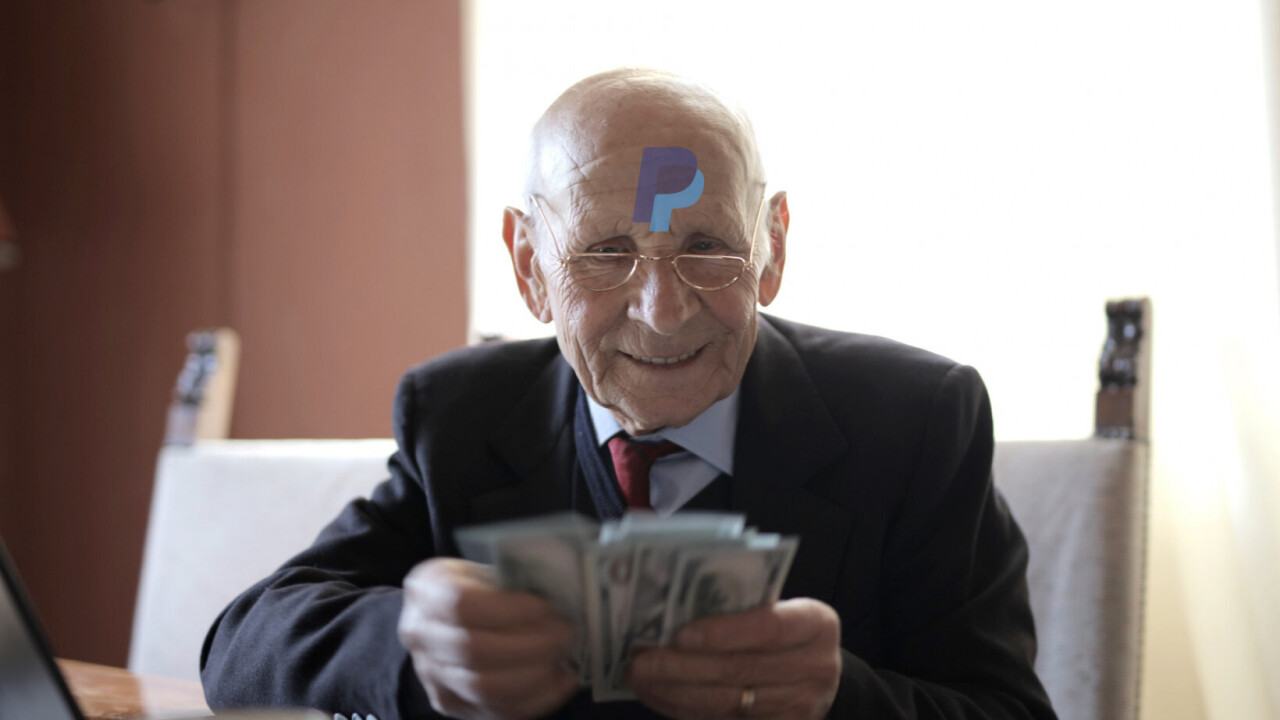 Despite attracting 7.4 million new accounts last quarter, PayPal proved its not immune to the effects of the coronavirus (COVID-19) pandemic by falling short of earnings expectations.

The company earned a net income of just $84 million — which finance portal MarketWatch noted is way down from the $667 million it posted in 2019’s equivalent quarter.

As for how much money flowed through PayPal: It processed $191 billion in payment volume during Q1 2020, up from $161.5 billion from the previous quarter. PayPal‘s peer-to-peer volume accounted for $56 billion, while Venmo made up $31 billion.

Overall engagement from PayPal users in Austria and Germany reportedly multiplied by two and three times since COVID-19 hit. According CEO Dan Schulman, those numbers have persisted even after lockdown measures have been lifted.

“Our view is, we think we are hitting a tipping point across the world where people are seeing just how simple and easy it is to use digital payments to pay for services,” Schulman told shareholders.

Square, the payments service led by Twitter’s Jack Dorsey, is also making gains off the back of lukewarm quarterly results. $SQ was briefly up more than 12% before falling back below $76 by midday Thursday.

Square’s profit was $539 million, which ZDNet reported is 36% more than the same quarter last year, but well below the $620.3 million projected by Wall Street analysts.

Square‘s gross payment volume hit $25.7 billion for the quarter, which is surely a big number but down almost $3 billion from Q4 2019.

April also marked Square‘s highest monthly volume of direct deposits, which grew by three times over March — a record spurred by the rise of social fundraising, charitable donations, and online tipping, as well as swathes of US users who’d opted to have their coronavirus stimulus checks loaded directly into their Cash App accounts.

So, depending on who you listen to, this is either PayPal‘s “tipping point” or Square‘s “transformational moment,” but either way, the markets love it.