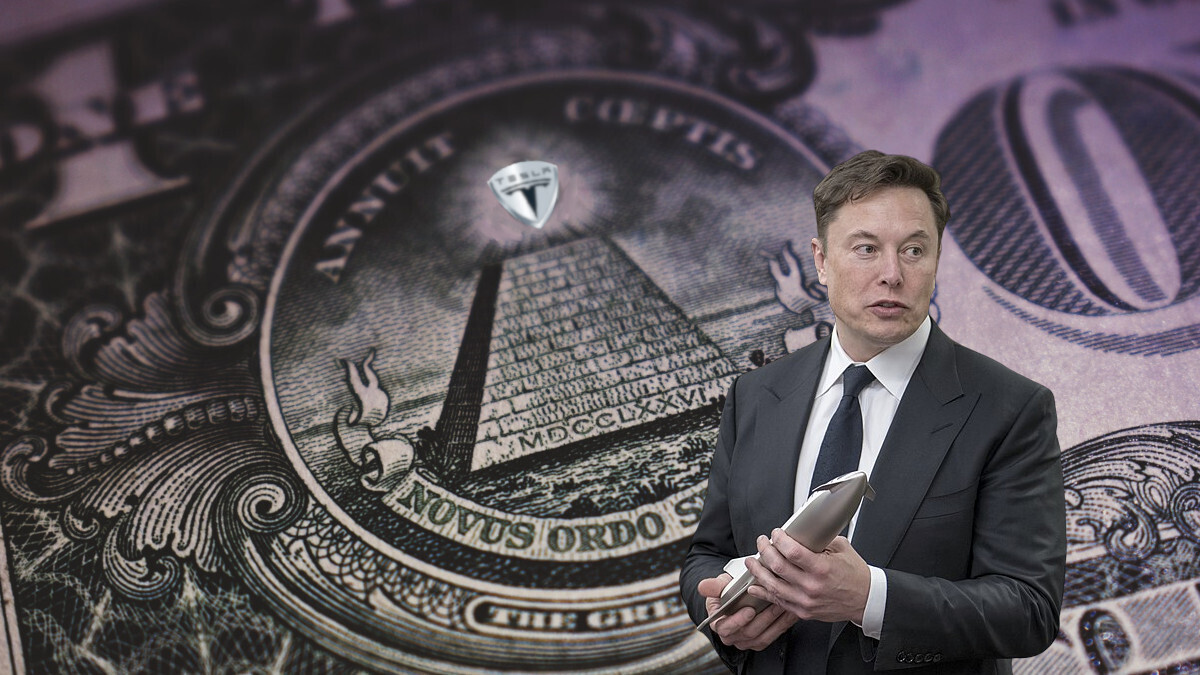 Elon Musk is close to a groin-thumping $750 million payoff now that Tesla stock has recovered much of its value lost since the coronavirus (COVID-19) pandemic began, Reuters reports.

Tesla stock rose more than 10% after the company teased the re-opening of its Fremont, California car plant as early as this Wednesday this week.

Those hopes were later dashed by a CNBC report that claimed Tesla had canceled plans to bring some employees back to work, citing an internal memo shared with the outlet.

Tesla closed the Fremont facility, which employs around 10,000 workers, on March 23 in line with local regulations as COVID-19 spread across the US.

The company furloughed workers and introduced pay cuts for salaried employees in response.

Tesla pays Musk if its market cap stays at $100 billion

If Tesla can maintain an average market cap of $100 billion over six months, Tesla automatically allows Musk to purchase company stock at well under half current prices, the first of a set of 12 highly lucrative financial rewards.

The charismatic billionaire met the initial requirement for unlocking his cheap shares when Tesla‘s market cap first crossed the $100 billion threshold in January this year.

These are likely the highest rewards for an exec in history

This is essentially the only way that Musk earns money for his worth at Tesla, Reuters notes, as he doesn’t receive a salary or any cash bonuses.

Musk‘s tiered rewards system is part of an extensive deal awarded back in 2018, which is believed to be the largest executive compensation package in history. Forbes currently lists Musk as the world’s 23rd richest person, worth $40 billion.

If Tesla continues to perform, Musk could reap 20.2 million cheap Tesla shares in total, with early estimates valuing the entire sum of the rewards in excess of $56 billion.

However, those same estimates low-balled Musk‘s first payday by $400 million, so the real amount earned by Musk could one day be much higher.