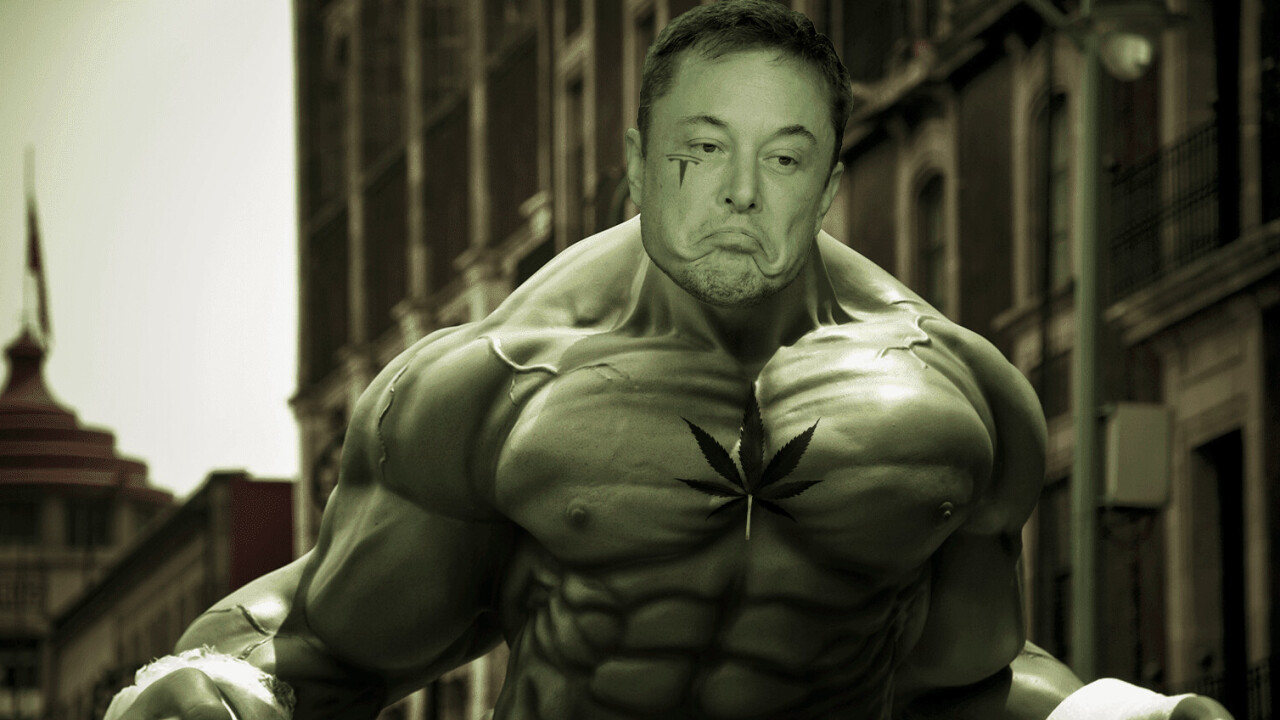 Remember when Elon Musk wound up in big trouble for joking about taking Tesla private if its stock price hit $420 — all to (allegedly) impress his pop-star girlfriend Grimes?

That turned out to be arguably the most costly tweet of all time. Not only did Musk and Tesla each have to pay $20 million in civil penalties, but the SEC’s security fraud settlement also demanded that he step down as the company’s chairman for at least three years.

In an apparent response to being punished for cracking wise about high-powered business shit, Musk quickly notified the SEC that he’d be soon purchase an equivalent $20 million worth of company stock directly from Tesla.

[Read: Tom Nook is richer than Jeff Bezos — but does this raccoon deserve all that wealth?]

Indeed, Musk could effectively use those shares to pay both his and Tesla’s $20 million civil penalties and still be up almost $18 million.

It’s realistic that Musk really doesn’t care about the fine. The SEC’s $20 million infringement was equal to 0.1% of Musk‘s wealth, not to mention he’s sitting on $24 billion in Tesla stock in total.

The SEC forcing Musk to give up the position of Tesla‘s chairman is likely to have hurt him more. Not long after settling, Musk tweeted that Tesla would retire the board chairman position sometime in 2021.

And considering how chipper Musk seems about SpaceX‘s recent Starlink success, I’m sure he’s totally over it.