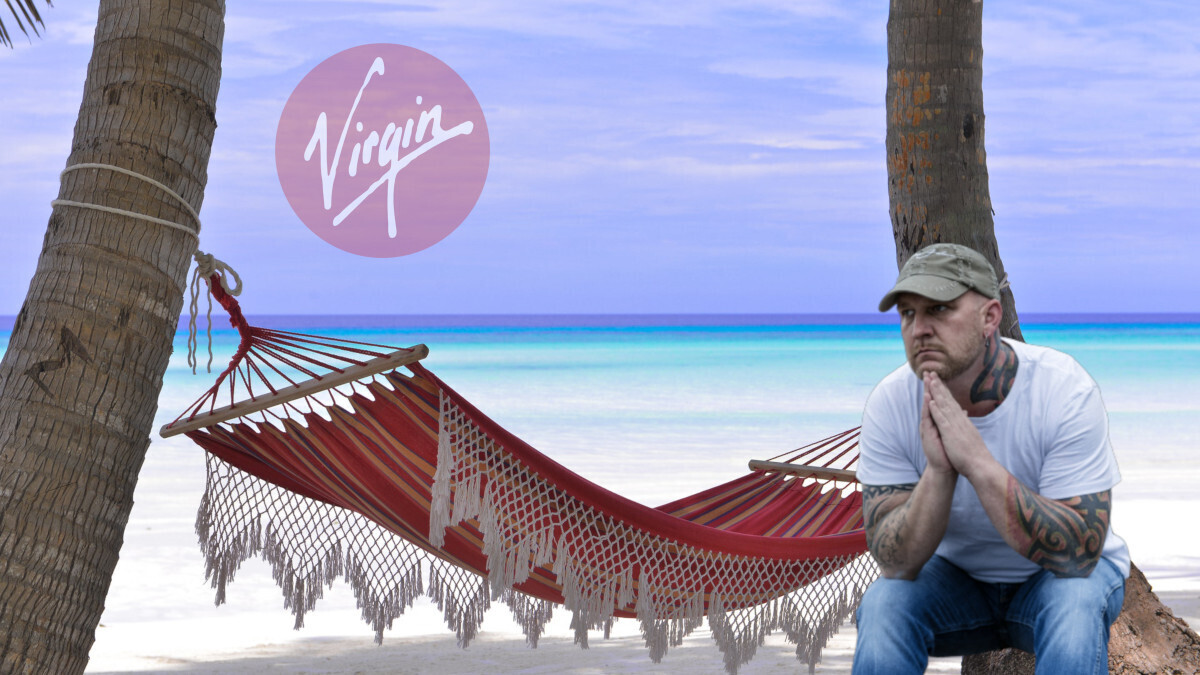 Pour one out for billionaire Richard Branson: The enigmatic Virgin founder has been reduced to borrowing cash against his prized private island in the Caribbean to make ends meet during the coronavirus (COVID-19) pandemic.

Branson broke the news in a blog after requests for government bailouts of his commercial airlines Virgin Atlantic and Virgin Australia were met with indifference. The latter just entered voluntary administration.

[Read: Airbnb was meant to IPO in 2020, but coronavirus has it borrowing billions]

Branson bought then-uninhabited Necker Island for $180,000 in 1978, but its recent value is estimated at a very cool $100 million.

The island is more than Branson’s luxury abode as it actually employs 175 people, Branson explained, before adding that he’s mortgaging his home (which is totally not a tax haven) to save as many jobs as possible across the entire Virgin Group.

Branson then insisted that he often re-invests profits directly into new businesses, which means neither he nor his portfolio of companies are sitting on loads of cash.

Branson wants a bailout but happy losing billions on spaceflight

Still, Branson has effectively begged the UK government for a loan to keep Virgin Atlantic afloat, a plea that’s still under consideration.

But while Virgin Atlantic staff suffer eight weeks of unpaid leave during the COVID-19 crisis, Branson’s been understandably silent about his loss-making spaceflight venture, Virgin Galactic — beyond boasting that its factories had produced some sorely-needed medical equipment.

Thanks to a noticeable absence of revenue streams, Virgin Galactic generated just over $500,000 last quarter, and posted $55 million in losses. Branson later shifted his $1.1 billion stake in the company to the British Virgin Islands as part of an “internal restructuring,” on the same day the Dow Jones experienced its biggest one-day drop in history.

Commercial spaceflight prospects aside, Branson’s personal fortune has also dwindled. Forbes estimates he’s now worth $4.6 billion, down from $5.1. billion in 2018 — but something tells me the worst is yet to come.