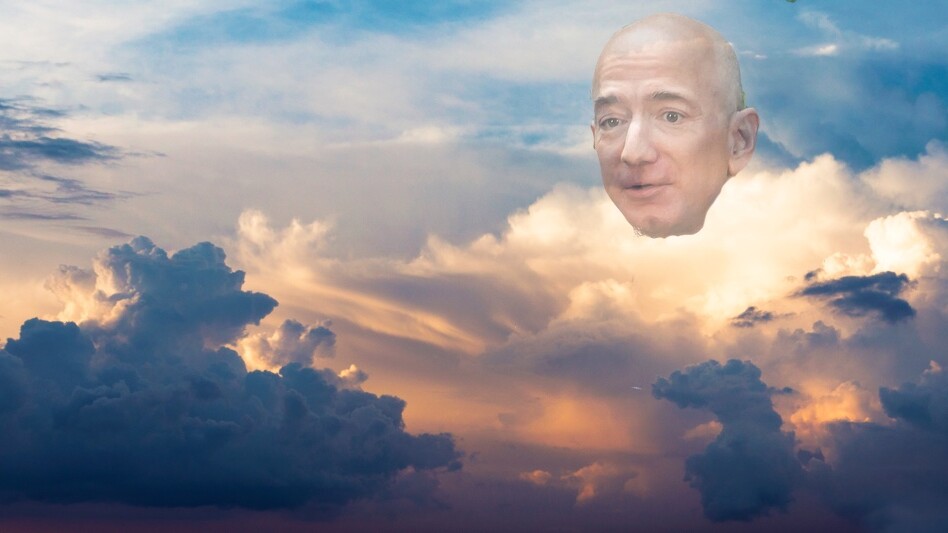 The Pentagon’s watchdog has no real beef with the awarding of a $10 billion ‘war cloud’ contract to Microsoft over Amazon, despite admitting it can’t completely prove that Trump‘s White House didn’t interfere.

In a massive 313-page report released Wednesday, the Defense Department‘s (DoD) inspector general deemed the contract’s acquisition process both reasonable and consistent with the law.

[Read: The world has less billionaires in 2020, but Jeff Bezos is still the richest]

DoD: Yeah, there were ethical concerns, but it’s still all good

Despite generally endorsing how the deal came to be, the DoD’s report did list some ethical concerns.

One former official accepted a job at Amazon in the early stages of the JEDI deal, while another failed to disclose up to $50,000 worth of Microsoft stock — which they hypothetically stood to profit from if the company were awarded the contract.

This restricted them from answering questions verbally, and could only do so after White House vetted their written responses, notes the Financial Times.

“Therefore, we could not definitively determine the full extent or nature of interactions that administration officials had, or may have had, with senior DoD officials regarding the JEDI Cloud procurement,” said the DoD.

Still, the DoD found that whoever evaluated contract proposals from the likes of Amazon, Microsoft, and Oracle were not pressured by their seniors who may have been in contact with the White House.

The Pentagon report is cool, but it doesn’t settle JEDI cases

The DoD‘s report is certainly a major boon for the Redmond tech giant, but the saga is far from over.

Not only will a federal court formally decide the matter, a protest lawsuit filed by Oracle also challenges the DoD‘s decision to grant the contract to a single company.

As for how the companies feel post-report, Amazon isn’t exactly pleased. The ecommerce giant said in an emailed statement to several outlets: “The White House’s refusal to cooperate with the IG’s investigation is yet another blatant attempt to avoid a meaningful and transparent review of the JEDI contract award.”

On the other hand, Microsoft appears understandably pleased, praising the Pentagon’s inspector general for making it clear that the DoD established a proper procurement process.

“It’s now apparent that Amazon bid too high a price and is seeking a do-over so it can bid again. […],” said a company spokesperson. “At this stage, Amazon is both delaying critical work for the nation’s military and trying to undo the mistake it made when it bid too high a price.”

All work related to the JEDI cloud computing system is currently suspended until the case has been fully litigated.