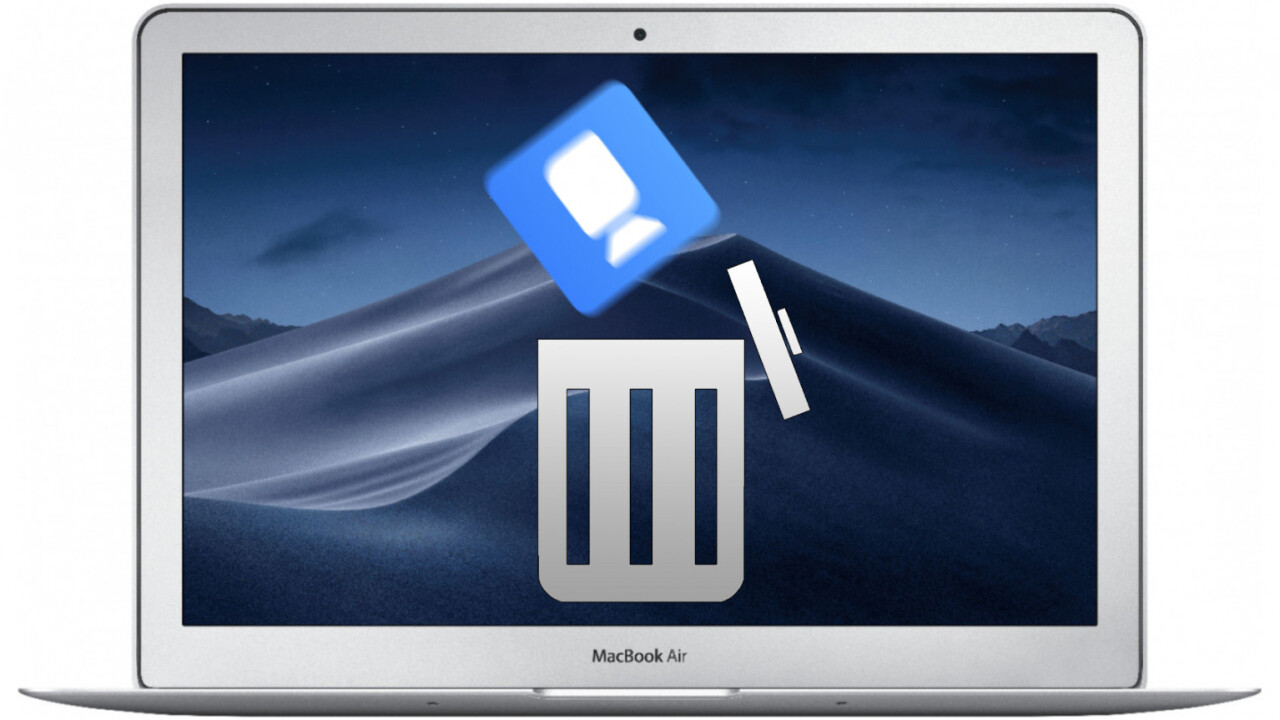 Just when it looked like Zoom‘s getting its act together, the company‘s troubles got bad to worse. Yesterday, one of its shareholders sued the company in the US for “overstating its privacy standards and failing to disclose that its service was not end-to-end encrypted.”

According to a report by Reuters, shareholder Michael Drieu said in the court filing that media coverage around these privacy issues tanked the company‘s stocks.

In the midst of general market chaos, the share price for Zoom Video, the company behind the app, skyrocketed from around $70 at the start of the year to an all-time high of $159.56 on March 23. It sits just under $113 at the market close on Tuesday.

Last week, after several reports highlighting bugs and shady privacy practices of the platform, Zoom CEO Eric Yuan apologized for the company‘s missteps. He also said that the firm won’t work on any new features to focus on security and privacy for 90 days; the CEO will provide weekly updates on privacy.

One of the prime issues that have made the app infamous is “Zoombombing,” a practice where pranksters hijacked unsecured Zoom meetings to broadcast pornography. Last month, the FBI had issued an advisory asking people not to host public meetings on the platform.

Several companies and organizations have since banned Zoom. SpaceX sent a memo to its employees asking them not to use the app for internal meetings. Earlier this week New York City barred classrooms from using Zoom. Taiwan also disallowed government workers from utilizing the platform.

This lawsuit indicates that the company’s insiders have also lost faith in how it’s operating. It’ll be tough for the popular video conferencing app to rebuild the trust. We’ve reached out to Zoom for a comment, and we’ll update the story when we hear back.