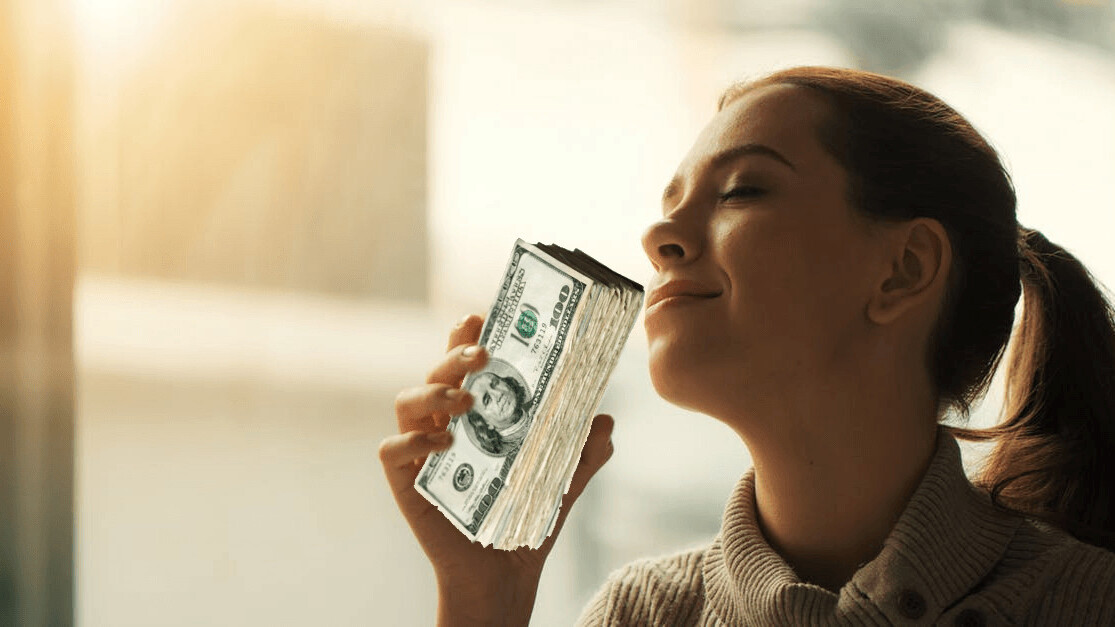 This funding brings the total valuation of Notion to $2 billion, way up from its previously-valued $800 million, reports the New York Times.

Notion is another “all-in-one” workspace offering that competes with collaborative note-taking suites like Microsoft’s OneNote and Confluence. Think spreadsheets, templates, and project management tools — presented cleanly to help you concentrate.

The San Francisco-based firm raised the money from Index Ventures, a technology-focused venture capital fund that’s made successful exits from the likes of Etsy, Dropbox, and Just Eat.

The raise isn’t particularly surprising considering working from home is the new (hopefully temporary) norm for white collar industries around the world.

Notion is a private company, so it’s under no obligation to prove that it’s actually profitable, at least to the general public. It reportedly declined to disclose its revenue, but assured the New York Times that it had made money since 2018.

Whether it can attract enough subscribers to translate that opportunity into more revenue isn’t clear, but at least now it has the money required to stay afloat while we find out.