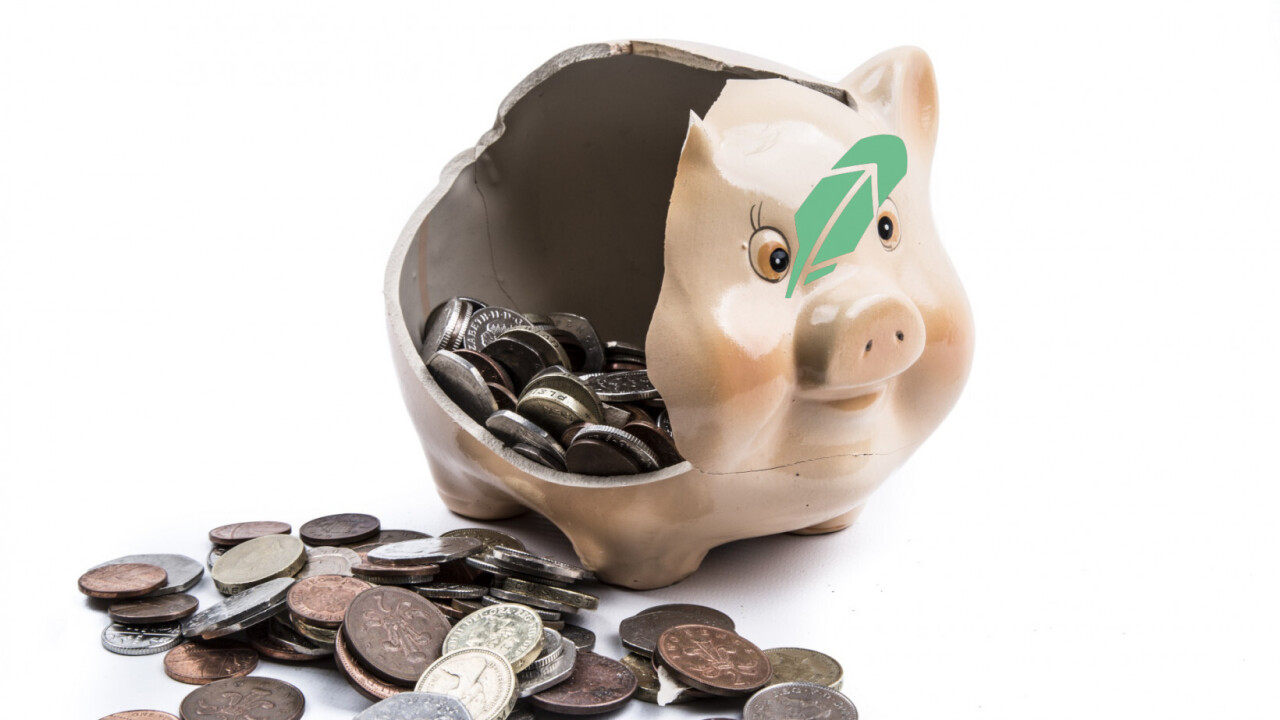 A spokesperson told reporters that Robinhood had already repaid the borrowed money, and noted the company has “additional larger credit lines” that it didn’t use at all last week.

However, the firm denied the loans were related to its system failures, telling Bloomberg: “Our capital position remains strong. We determined it was prudent to draw on our credit line during the week of Feb 24 in light of market volatility.”

Robinhood down during most epic trading days in modern history

Hard Fork previously reported on Robinhood‘s downtime troubles, which locked users out of their accounts for the entire trading day last Monday — when the stock market gained $1.1 trillion in value, and the Dow enjoyed its highest point increase in a single day in history.

“Options” traders were especially affected. Robinhood automatically finalized contracts under certain conditions independently of users, who were unable to execute such decisions themselves.

Me looking at my options on Robinhood knowing i can’t sell them pic.twitter.com/3iWA4g4KpC

The app would go down twice more: for three hours as markets opened the very next day, and again this Monday, which coincided with the S&P 500’s worst market performance in a single day since 2008, closing 7.6% down.

This means Robinhood users couldn’t trade during two of the most volatile trading days in decades.

Robinhood promised traders $15 off subscriptions to make up for the downtime, and said it would explore additional compensation on a case-by-case basis in the future.

While the firm is yet to disclose exactly what caused Monday’s disruption, Robinhood blamed last week’s outages on an unprecedented number of sign-ups and spiking trade volumes, leading to infrastructure failures — specifically its Domain Name Service systems.

One might expect the firm’s rivals to skewer Robinhood for going dark over and over again. However, most seem sympathetic with the influential startup, with many claiming to be under similar technical stress.

On the other hand, the US Financial Industry Regulatory Authority (which regulates brokerages firms like Robinhood), is already in touch with the firm over its downtime, according to Bloomberg.

If the fury of disenfranchised users doesn’t inspire Robinhood to make lasting changes to its infrastructure, the looming threat of large fines might just do the trick.