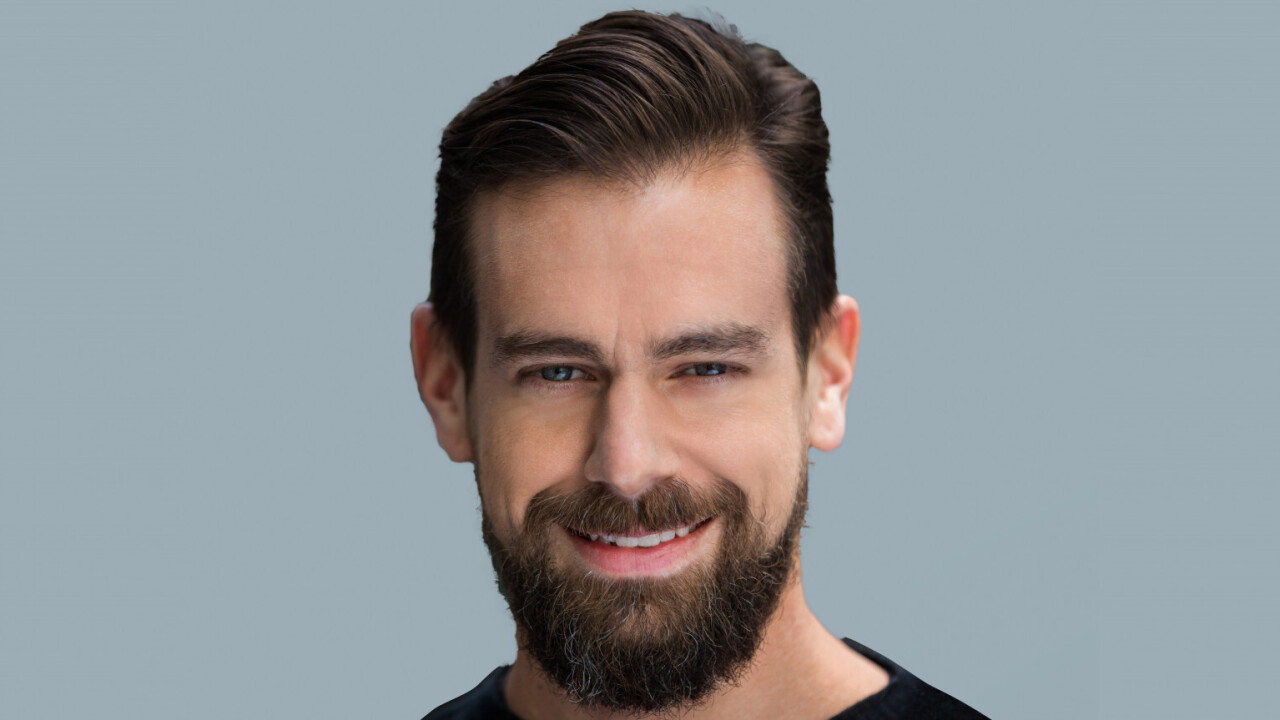 Twitter CEO Jack Dorsey‘s job at the microblogging platform is reportedly at risk, as Elliott Management, a new major stakeholder in the company is looking to have him replaced, according to Bloomberg.

The $40 billion hedge fund, which is a major activist investor (the kind of investor that acquires a stake in a company in order to influence its direction in business) led by billionaire Paul Singer, isn’t keen on Dorsey serving as CEO at both Twitter and Square simultaneously.

With a 4% stake in the firm that it acquired at a cost of roughly $1 billion, it’s aiming to place new board members at the company; three positions will become available this year, and Elliott has nominated four directors. We’ll have to wait until Twitter‘s annual shareholder meeting in May to see if Elliott is successful.

For his part, 43-year-old Dorsey was Twitter‘s first CEO back in 2008, and returned to the role in 2015. He has helped drive the growth of its user base over the past four-and-some years. However, the company’s stock dipped by more than 20% last October after a poor Q3 in 2019 — a lapse that it blamed on bugs in its ad targeting systems.

In addition to payments firm Square, Dorsey is also backing a cryptocurrency startup called CoinList. He owns only 2% of Twitter, and might well be ousted from his CEO post there if the board is sufficiently influenced by Elliott. All eyes will be on the company come May to see how this plays out.