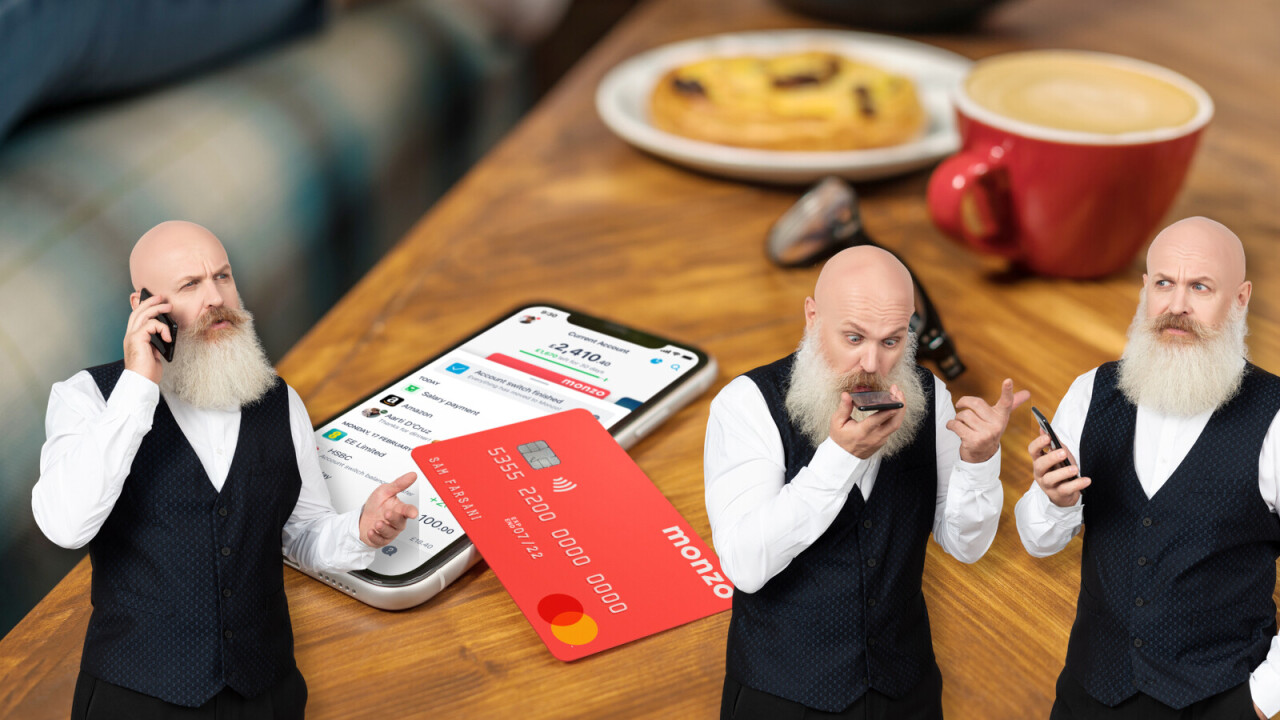 In an attempt to become profitable, British-based digital bank startup Monzo is shaping up to have a second crack at paid accounts after failing first time round, Reuters reports.

Back in April last year, Monzo launched its “Plus” premium package which allowed customers to buy add-ons, such as travel insurance and extra cash withdrawals while abroad, for their accounts.

By September the company pulled the product from its app because of poor customer feedback. Many customers criticized Monzo’s premium accounts for being a brazen money making attempt and taking key features away from its free core offering.

The company is also facing a slew of complaints from customers who are reportedly locked out of their accounts without reason.

Having supposedly learned from its previous failings, Monzo is stepping out to relaunch its premium product at some point in Q1 this year. It appears to be another attempt to help drive the company towards a profitable future.

“Our real focus is on monetization, we’re looking to drive revenue and do it in a way that’s transparent and fair,” said Monzo CEO, Tom Blomfield.

Despite not being profitable, Monzo is also expecting to hire 500 people this year. This would take its staff count to around 2,000.

At present, the app-based bank has 3.8 million customers in Britain, as per Reuters‘ report.

In a blog post last September, Monzo said 55K people were signing up for an account every week. At that rate, Monzo expects to add around another 2.8 million customers this year, pushing its user base past the 5 million mark.

Even though it’s had a consistently growing customer base and failed to become profitable — it lost £47.2 million ($61 million) in 2018 — Monzo is talking with investors to raise upwards of £50 million ($65 million).

However, over the next three to four years Blomfield’s eyes are firmly set on taking the company to the stock market. By then, he expects the company will be profitable.

It’s not entirely clear how the new staff will be distributed across the business. But if Monzo is serious about making premium accounts a success this time round, it’s clear it’ll have to dedicate resources to directly address previously negative feedback.