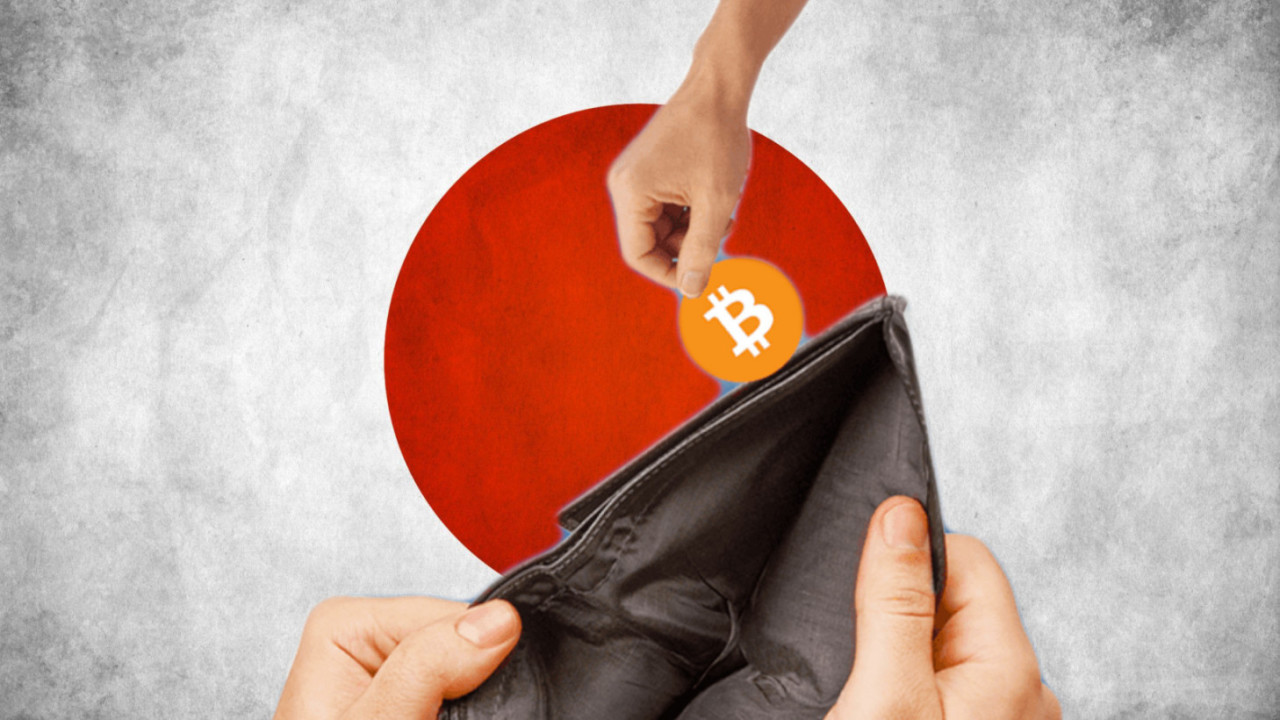 A group of lawmakers in Japan are reportedly working to create a state-issued digital currency.

According to Reuters, one of the lawmakers said its creation was a direct response to Facebook‘s Libra and China’s digital yuan.

[Read: Japan doesn’t want to fight Facebook’s ‘cryptocurrency’ Libra on its own]

Indeed, Japanese lawmakers have spoken out against the digital yuan, saying that it would be a “very serious problem” if it becomes well-used for international settlements.

It seems details of a Japanese digital currency aren’t yet nailed down. However, it could be brought to life in a “joint initiative” between the Japan government and private companies.

The group devising the proposal is said to be handing over its plan next month.

Japan isn’t expected to release its own digital currency anytime soon. There are substantial regulatory hurdles that it will have to overcome.

Indeed, if Facebook‘s Libra is anything to go by, we can expect a centralized digital currency to have to undergo considerable scrutiny before it takes off.

Of course, if it’s government backed that will help allay some concerns Libra has faced. Libra is run by a select group of big tech companies which aren’t always known for being trusted.

We’re going to have to wait a lot longer to see how this one plays out, but it’s clear that central bank digital currencies are on their way, whether we need them or not.