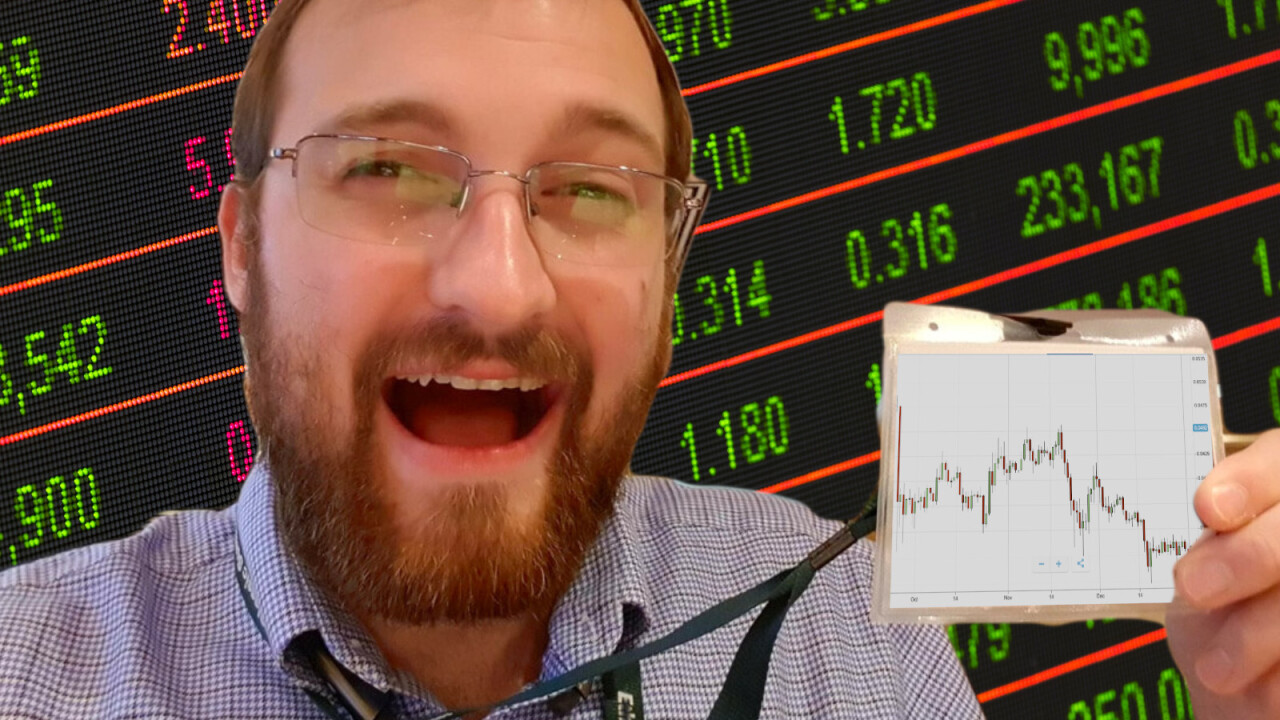 There’s more to cryptocurrency and blockchain than Bitcoin and Ethereum. There are many other competing coins and blockchain platforms, one of which is Cardano.

Cardano is an open-source blockchain and smart contracts platform, which is fueled by its namesake cryptocurrency, Cardano also abbreviated to (ADA).

Unlike Bitcoin‘s blockchain, Cardano uses a proof-of-stake algorithm to approve transactions and processes on its blockchain. Cardano was set up by one of Ethereum‘s co-founders Charles Hoskinson.

Cardano is unique in the blockchain community, in that it has some credentials in academic research. Of course, that doesn’t mean the platform will be immediately successful. What’s more just because it’s academic doesn’t mean it’s correct.

One academic, Emin Gün Sirer, a Cornell University professor said that Cardano‘s PoS algorithm does have the advantage of being peer-reviewed. However, it also suffers from the fact that its paper is long, dense, and full of subtle proofs. According to Sirer, there’s much academic disagreement over which papers have valid proofs and which have simply redefined components to make them proofs.

At the time of writing, Cardano currently sits 15th in the top cryptocurrencies by market cap according to CoinMarketCap. It has previously been in the top 10, however, over the past year it’s fallen down the rankings as development has seemingly slowed.

ADA came to market in perfect timing for the infamous 2017/2018 market wide cryptocurrency bull-run. Over the early months of 2018, ADA saw the highest trading prices it has ever seen.

On January 4, 2018, ADA reached its all-time high price of $1.16. However, as the cryptocurrency industry corrected over the course of the year, ADA’s trading price fell, and it fell a long way.

January through to early March was fairly uneventful for ADA. For every upswing in these months, there was also a downswing that corrected its price.

However, in mid-March, ADA experienced a significant increase in its trading price.

This would be the highest trading price ADA would see all year, but the coin didn’t go down without a fight. ADA’s price fluctuated over the following month, between a low of $0.0619 on May 9 and a high of $0.0987 on June 23.

For bearish investors, this was reassuring. After the crash from its all-time high a year earlier, Cardano‘s performance in the first half of 2019 showed that it still had life.

This set Cardano up with room to grown across the final quarter of 2019.

After the dramatic up and subsequent downswing seen across the first three quarters of 2019, Cardano‘s October performance would have been welcomed by nervous traders.

A market correction forced the coin down to a monthly low trading price of $0.0357 on October 23. But Cardano was able to recover and by the end of the month its price had reached $0.0407. A seven percent increase over the entire month.

Across the first half of November, the story was largely the same as the previous month. Cardano saw slight growth in the first two weeks of the month, but the end of November was not pretty.

ADA’s trading price high for November came on the 17th when it was selling at around $0.0448. However, in the week that followed a market correction cut Cardano‘s price drop to just $0.0351.

Cardano’s trading price did recover briefly, hitting $0.0403 on November 29, but this was short-lived and from here ADA’s trading price dropped to around $0.0331 by December 17 where it stayed for the rest of the year.

Over the course of 2019, Cardano showed some promise, but it wasn’t able to sustain any significant growth. It ended the year below its opening price.

Major events for Cardano in 2019

Cardano’s strong performance in March could be explained by a series of positive announcements. For one, hardware wallet manufacturer Ledger announced that it was adding support for ADA.

Towards the end of March, Cardano announced it had successfully rolled out a major update to its mainnet, ahead of the release of its Byzantine fault tolerance protocol.

Back in June 2019, $233,000 worth of Cardano was stolen from cryptocurrency exchange Bitrue. This seemingly coincided with the swift and significant price drop Cardano saw at the same time.

More good news came for Cardano towards the end of the year in November when Weiss ratings said that Hoskinson’s platform was “vastly superior” to competitor blockchain EOS.

While this news didn’t have much impact on ADA’s trading price in 2019, the coin might fare better in 2020.

Already this year, Cardano is performing well. Its price opened the year at $0.033 and as of yesterday sat at $0.0400. Still, a long way off its all-time high, but positive growth is always positive for those betting on Hoskinson’s tech.