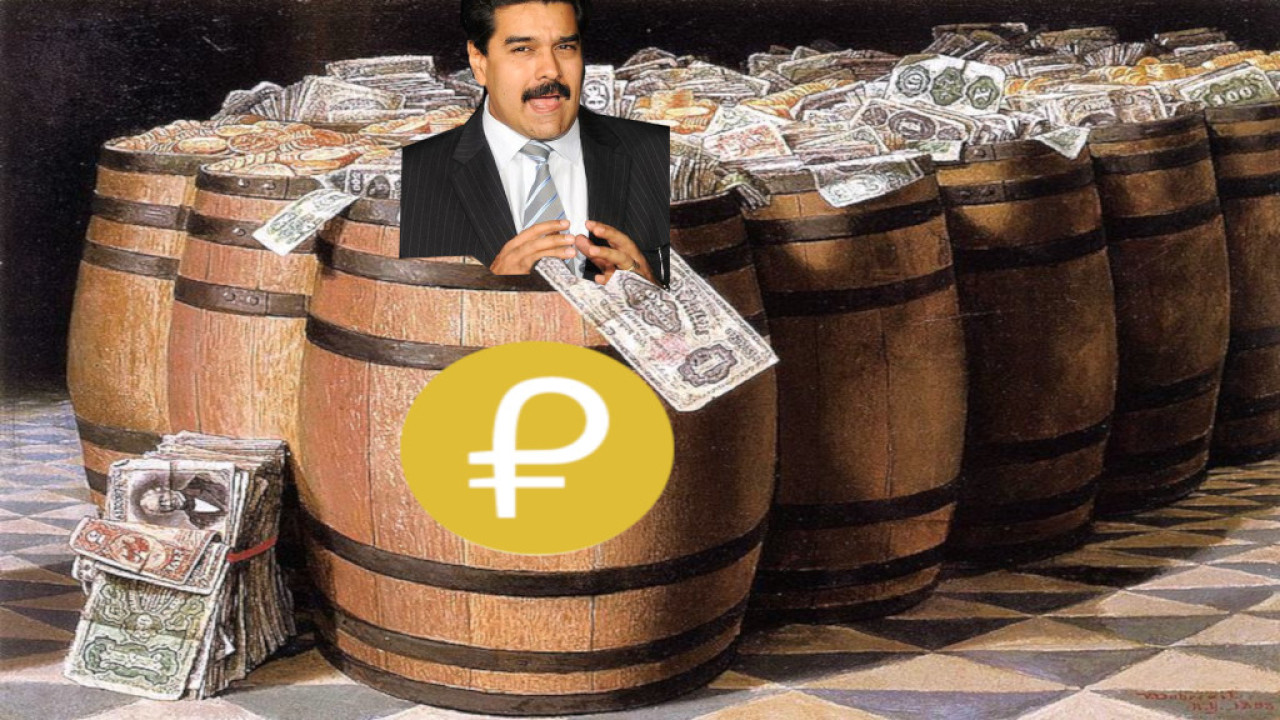 Nicolas Maduro, Venezuela‘s President, won’t wind up his efforts to get his struggling state-issued cryptocurrency ‘El Petro’ off the ground.

[Read: Nicolas Maduro refuses to give up on Venezuela’s state cryptocurrency El Petro]

“I decree the sale of all fuel sold by the PDVSA for planes operating international routes be made in Petros from now on,” Maduro said.

It’s not actually clear whether the new rule applies to just Venezuelan air carriers or whether international airlines should also adhere.

This isn’t the first time Maduro shills El Petro. Back in October, he said protectorates and states would receive one million Petros twice a month and commented on how the country‘s scientific community would be able to receive payment in the cryptocurrency.

Prior to that, Maduro ordered that every branch of the Banco de Venezuela allow citizens to buy and trade El Petro.

Venezuela has been suffering from hyperinflation, severe starvation, disease, crime, and mortality rates, forcing many in the country to flee overseas.

Reports about Petro have been rife in recent months, especially as the country is seemingly seeking a way to bypass US sanctions.

Last year, a Spanish newspaper concluded that Maduro and his administrators were using a digital wallet app to convert tax revenue from one of the country’s main airports into Bitcoin.

A different report also suggested Venezuela‘s central bank was looking into whether it could store cryptocurrency in its coffers.