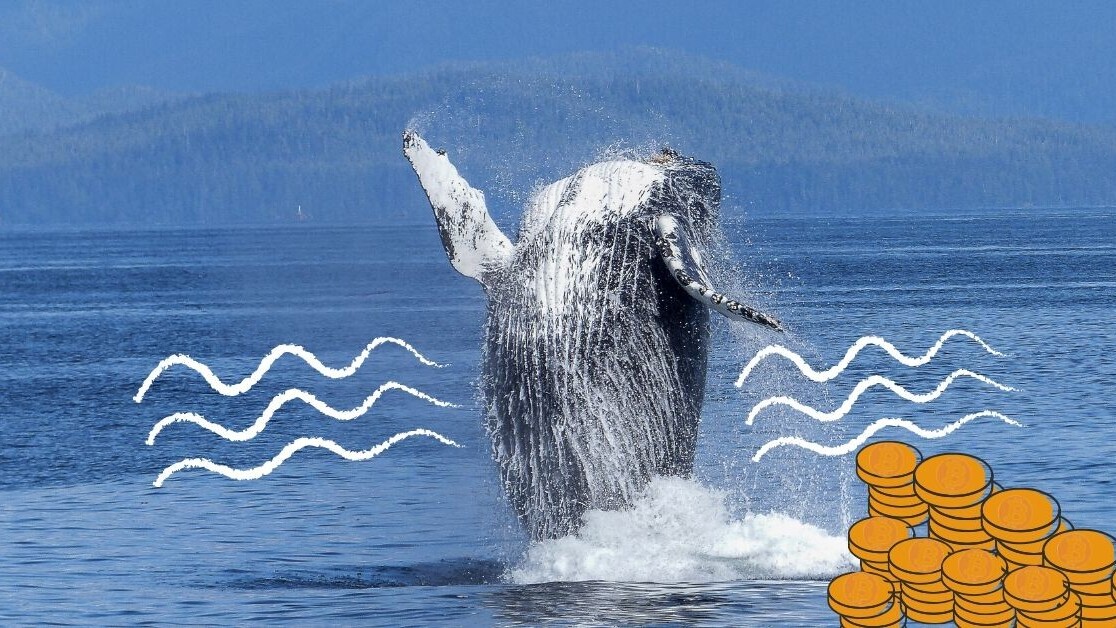 A cryptocurrency whale has moved a mind-boggling $1.1 billion worth of Bitcoin for a measly $83 network fee.

No government, bank or third party had to verify the transaction, nor could they have stopped it if they wanted to.

The true power of bitcoin. 🔥

It’s not the first time that a transaction of this magnitude has taken place, but such moves are rarely seen in the market.

Back in September, Hard Fork reported that another cryptocurrency whale had moved 94,504 BTC (at the time worth over one billion dollars), paying the equivalent of $700 in Bitcoin BTC network fees.

Prior to that, one infamous player named Loaded paid just $3.93 to send $212 million worth of Bitcoin. Two months later, another (still-unknown) individual initiated multiple $450 million transactions for just $400 a piece.

Although Bitcoin is yet to make the big time, I’m certain hardcore cryptocurrency enthusiasts will celebrate the fact that such a huge amount could be moved without third-party intervention, and at a relatively low cost.

Let’s face it, this is a massive finger up to the banks!