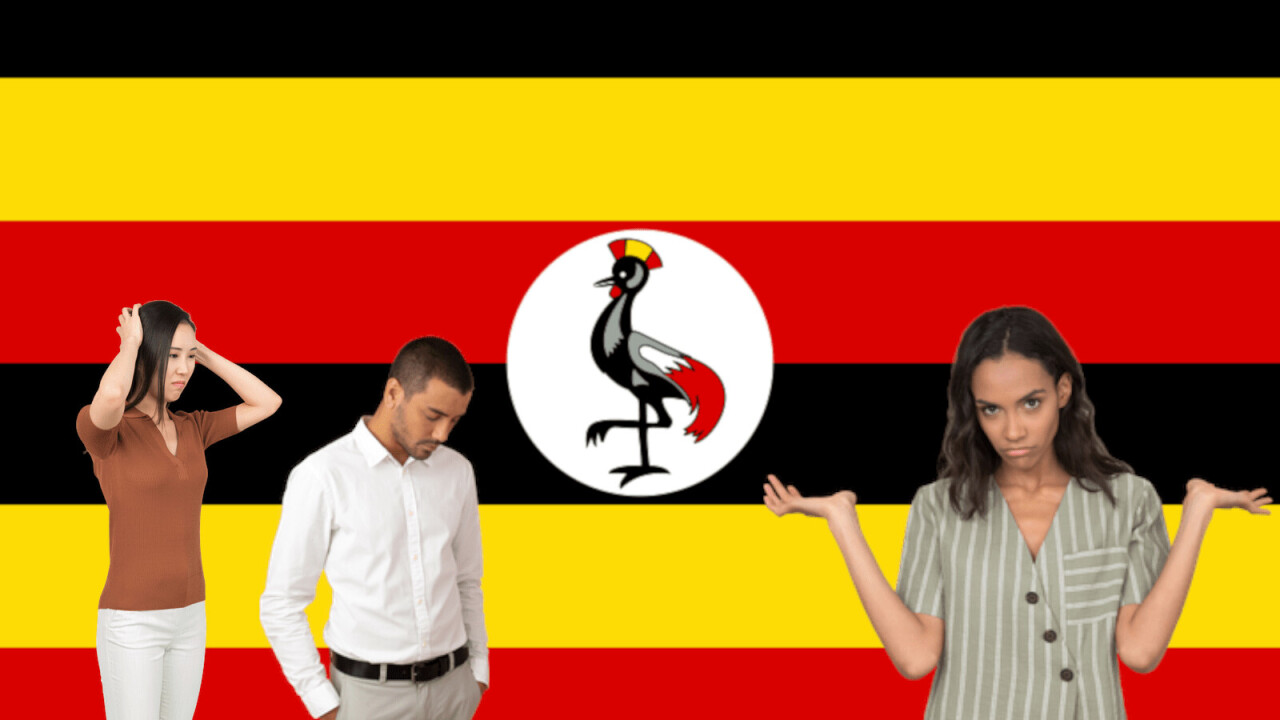 After appearing in court this week, the full impact of a Uganda-based cryptocurrency scam is starting to reveal itself.

Two directors of the company, Samson Lwanga and Mary Nabunya, appeared in court on Monday this week. They were charged with 65 counts of obtaining money under false pretense and conspiracy to commit a felony, The Observer reports.

Prosecutors allege the pair operated their illicit cryptocurrency-based scam between February 14, 2018 and December 3, 2019.

According to the report, Lwanga and Nabunya managed to obtain more than $37,000 (140,050,000 Ugandan shillings) by promising dozens of investors unrealistic returns.

Previous reports claimed the Dunamiscoins scam has managed to con more than 10 billion Ugandan shillings (ca. $2.7 million) out of its victims.

The pair reportedly recruited hundreds of people into their fake cryptocurrency scheme, which like many others, promised unrealistic returns on investments.

What’s more, Dunamiscoins set up offices and hired a number of local citizens in Masaka Town who, after being asked by the firm, also invested in the company.

However, a month later in December, the offices closed unexpectedly leaving people out of work. In some cases, employees hadn’t even completed their first day.

The two directors have reportedly said they are willing to refund victims. The only problem however, is that their bank accounts are frozen by the country’s Financial Intelligence Authority — so they claim.

The suspects pleaded not guilty to the claims and are due to be questioned again later in the month. They remain in custody until then.

But with the growing numbers of complaints against the collapsed firm, a lot of questions remain unanswered.