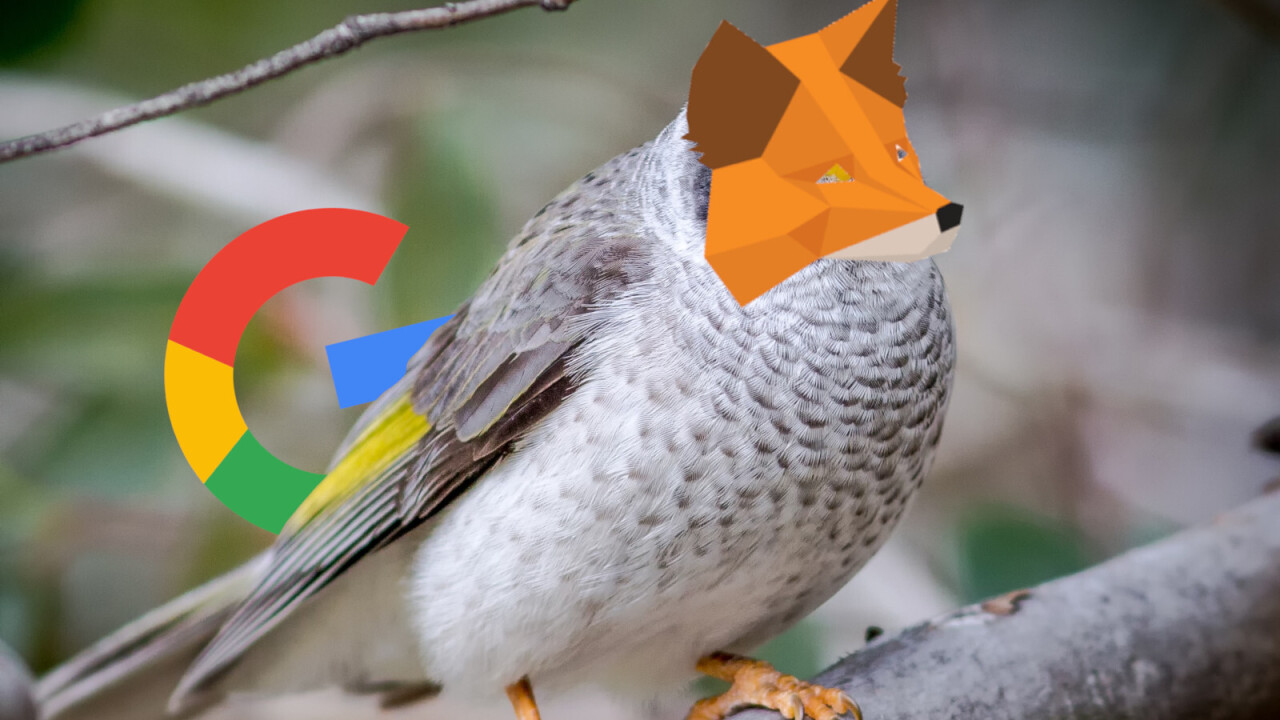 On Wednesday, Google restored Ethereum app MetaMask, after it mistakenly removed it from its Play Store.

Earlier this week, Google backtracked on its ban of Ethereum ETH app and wallet MetaMask after removing it from its Play Store just a week earlier. The wallet app conveyed the U-turn in a tweet on New Year’s Day.

Happy New Year! Upon careful consideration, Google has permitted The MetaMask mobile app back on the Google Play (Android) store! Thanks to all the believers in an open web for speaking out in our support! https://t.co/Z8KOCtvHq0

MetaMask was banned last week after the Big G reportedly believed that the app was mining cryptocurrency. If you’re not up to speed on Google Play Store terms of use, mining apps aren’t allowed on the platform.

However, MetaMask doesn’t mine cryptocurrencies, rather it serves as an cryptocurrency and token wallet to allow users to interact directly with Ethereum dapps.

In the last week, the MetaMask Android client was suspended by the Google Play App Store @googleplaydev. They cited their policy that bans mining on mobile, which we don't. Appeal rejected. #ProtectWeb3.https://t.co/rfP4EbOAqv!?zippy_activeEl=cryptocurrencies%23cryptocurrencies

Google has had a tumultuous past when it comes to cryptocurrency apps and its Play Store.

Indeed, by banning mining apps Google was, in part, working in the interests of its users. However, 30 days after the initial ban, the Play Store still featured numerous apps that contravened its policy update.

Once Google is made aware of apps that break its rules, it usually acts relatively swiftly to remove them. For MetaMask though, it looks like Google was a little too quick to the draw.